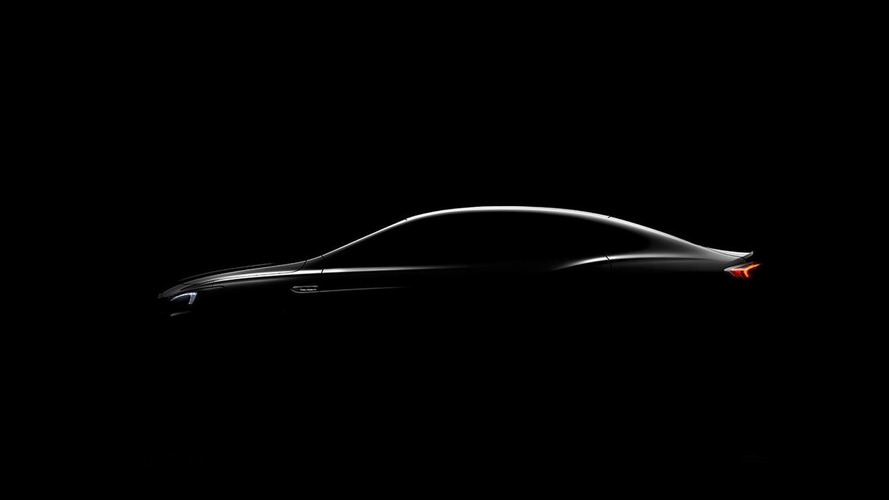 Buick has released another teaser image for their all-new LaCrosse, this time showing a bit of its sleek silhouette.

Buick has released another teaser image for their all-new LaCrosse, this time showing a bit of its sleek silhouette.

Confirmed to debut next month at the Los Angeles Auto Show, the 2017 Buick LaCrosse will ride on a newly developed platform which will be lighter and stronger compared to the outgoing model. It’s also bound to receive a new five-link rear suspension and judging by this teaser image the body will adopt a sloped roofline that makes the car look more like a four-door coupe, thus enabling a youthful appearance unlike the outgoing model which was preferred by older people.

In a previous teaser image, we found out the 2017 LaCrosse will come with a fresh take on the waterfall grille giving the American luxury sedan a more upscale appearance. Overall, the new generation will look less bulky as Buick’s designers have made the switch to a sleeker design to match the massive weight loss expected thanks to the new architecture.

An online reveal is scheduled to occur in the following weeks, prior to the model’s public introduction at the Los Angeles Auto Show on November 17 during the first press day. It will likely arrive at Buick’s dealerships in the second half of next year as a 2017MY.