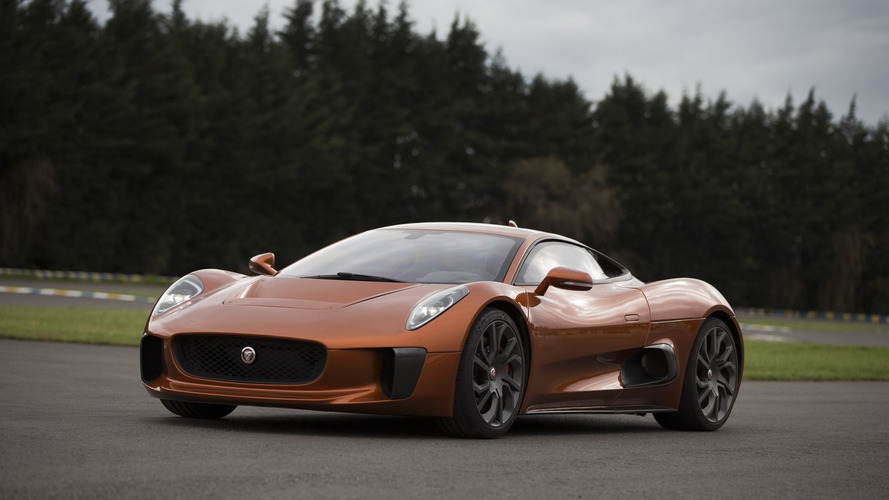 Developed together with Williams Advanced Engineering, the 2010 concept almost made it to production and now it’s being featured in the 24th James Bond movie where it is driven by 007’s villain Hinx (Dave Bautista). SPECTRE is set to air in the Americas on November 2 and to celebrate the movie’s premiere the two Williams Martini Racing FW37 Formula 1 cars will have “007 SPECTRE” logos during this weekend’s Mexican Grand Prix.

Mexico City is featured in the opening scenes of the movie which is why Jaguar and Williams decided to celebrate the tie-up by putting Felipe Massa in the driver’s seat of a Jaguar C-X75 concept for a short tire-shredding session on the track.

Speaking about this opportunity, Felipe Massa declared “It was a thrill to take the wheel of a real stunt car used in a Bond movie. Jaguar partnered with Williams Advanced Engineering on the production of these stunning supercars, so it was great to experience some of what my colleagues have developed outside of F1.  It was so much fun, and very exciting to be driving the Jaguar on a SPECTRE filming location here in Mexico City.”