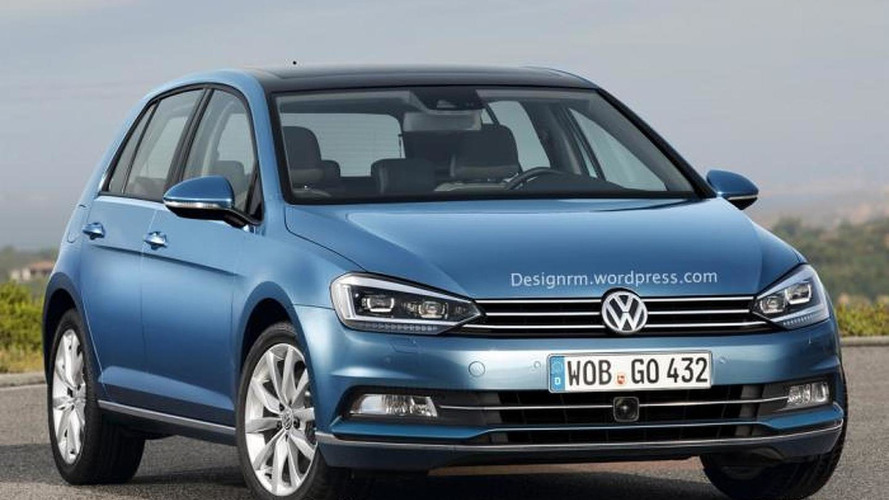 British magazine Autocar is reporting next year’s Golf will be labeled as the eighth generation and will pave the way for a mild hybrid powertrain.

British magazine Autocar is reporting next year’s Golf will be labeled as the eighth generation and will pave the way for a mild hybrid powertrain.

Even if Volkswagen will sell it as the Golf Mk8, it will essentially be a facelifted version of the current model just like the Golf Mk6 was basically a revised Golf Mk5. The compact model from Wolfsburg will ride on an updated version of the MQB platform that will also serve as foundation for the facelifted Skoda Octavia and SEAT Leon which will also be out towards the end of 2016.

One of the most important novelties will be the introduction of an ultra-frugal gasoline version which according to the report will be able to return 60 mpg UK (50 mpg US or 4.7 liters / 100 km) in the “real world.” This will be possible by implementing a 48V mild hybrid powertrain consisting of a 3-cylinder, 1.0-liter turbocharged engine equipped with an electrically-driven supercharger and a starter motor/generator along with a lead-acid battery for storing the recovered energy.

Speaking of the recovered energy, it will assist the engine and at the same time power the small supercharger which in return will be driven by an electric motor. This hardware arrangement will cut fuel consumption and also boost low rpm performance as the blower will be powered electrically, so it won’t have to rely that much on the conventional engine.

Besides the mild hybrid powertrain, the revised Golf will also benefit from gesture control technology as confirmed recently by a VW official. The system will be derived from the Golf R Touch concept and most likely it will be offered as optional equipment together with an 8-inch fully digital instrument cluster, 13-inch touchscreen for the infotainment system and there could also be a smaller screen for the climate controls.