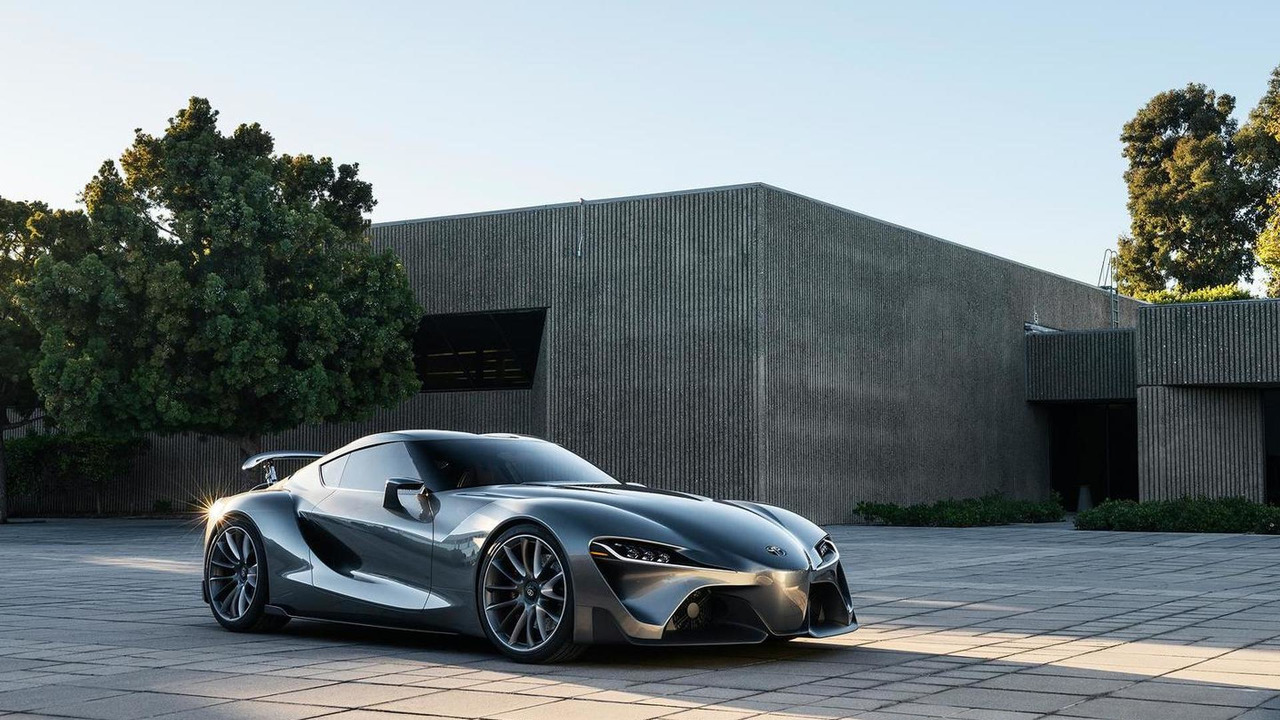 Toyota Supra fans will be happy to hear the man responsible with the company’s sports cars has announced a concept will be introduced next year.

Toyota Supra fans will be happy to hear the man responsible with the company’s sports cars has announced a concept will be introduced next year.

The S-FR concept currently on display in Tokyo is Toyota’s preview of an upcoming entry-level sports car, but work is already well underway at the other end of the spectrum where the long-awaited Supra revival is planned for a release in the years to come. Last year’s FT-1 concept pictured here served as a first glimpse for a modern Supra and will receive a follow-up in 2016, according to Tetsuya Tada, the boss of Toyota’s sports car division.

He didn’t say exactly when the new concept will be revealed, but our money is on NAIAS in January since the FT-1 made its debut at the same show in Detroit. Tada revealed the concept will employ new technologies and hinted it will have a sequential gearbox and an engine that won’t try to win the horsepower war since the car will be more about having fun than sheer power. That being said, Tada mentioned the engine will outperform many German rivals and the car will be better than a Porsche 911.

Described as being the GT86’s “big brother”, the new Supra is being developed with BMW and is expected have just about the same size as a 911. Engine options remain unconfirmed at this point, but the new range-topping sports car from Toyota will allegedly get an inline-six 3.0-liter turbo with at least 335 bhp (250 kW) and 331 lb-ft (450 Nm) along with a beefier plug-in hybrid version generating a combined output of 473 bhp (353 kW).

Hopefully we will find out more about the new Supra once the previewing concept will be introduced next year, with the production version to follow in 2017.