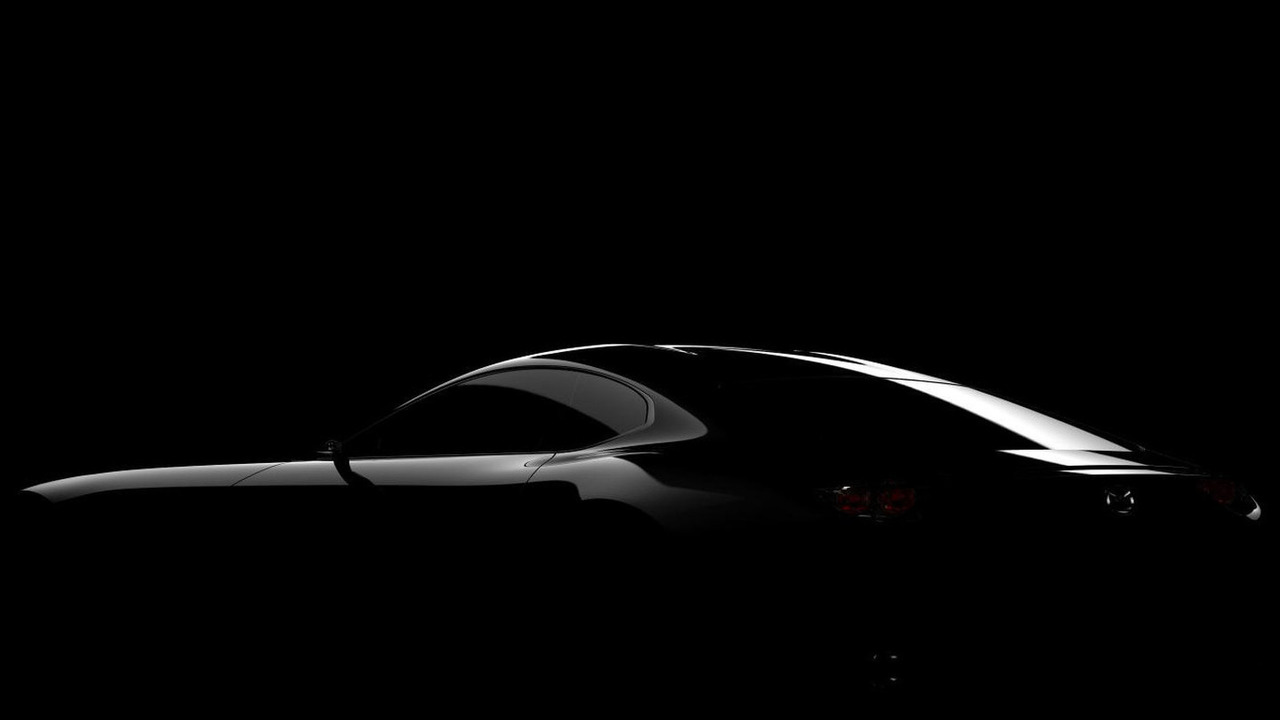 Mazda's head of research and development has confirmed their sports car concept will feature a rotary engine.

Mazda's head of research and development has confirmed their sports car concept will feature a rotary engine.

Speaking to Autocar, Kiyoshi Fujiwara said the engine was developed by SkyActiv engineers and it will have cutting edge technology. He went on to say "it is synonymous with the brand" and "sometime in the future it will return and be called SkyActiv-R."

Fujiwara declined to give a timeframe for a production model but Mazda CEO Masamichi Kogai acknowledged "rotary engines have lots of issues and we need to solve each of them." As he explained "It's not just emissions, it's performance as well, and making it easy to maintain."

While the company is still working out the kinks, previous reports have suggested an RX8 successor could be introduced by the end of the decade.