Honda says the $150,000 NSX will target customers upgrading from Porsche 911 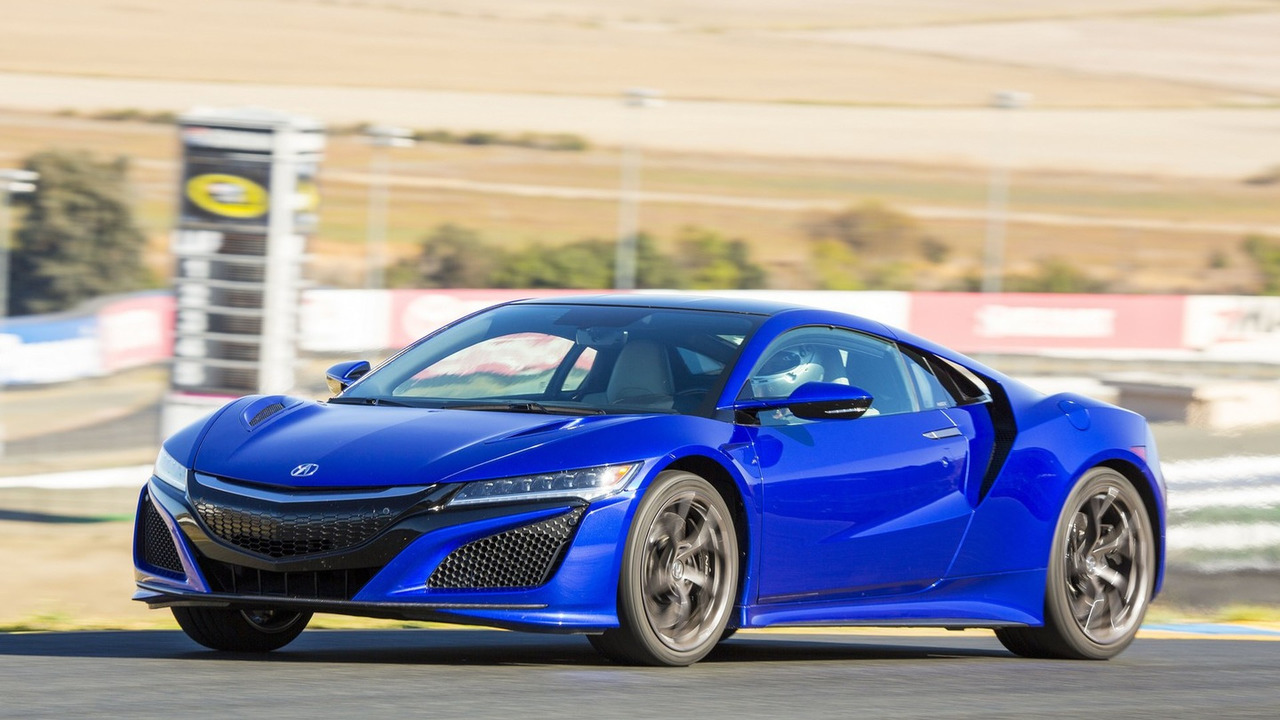 Honda NSX’s large project leader Ted Klaus has revealed some additional information about the much awaited second generation of the supercar.

Honda NSX’s large project leader Ted Klaus has revealed some additional information about the much awaited second generation of the supercar.

In an interview with CarAdvice, Klaus said the 2017 NSX has what it takes to be a worthy upgrade for those who currently have a Porsche 911. He mentions the new hybrid machine can provide a “tremendous sports car experience and sports car values” for approximately a $150,000 starting price in United States. This means it will cost just about the same as its two main competitors: the $151,100 Porsche 911 Turbo and the $153,900 Audi R8 V10.

With the NSX, Ted Klaus says they want Honda to get back in the sports car game and he expressed the company’s intentions of coming out with more performance models, thus fueling rumors about a baby NSX with hybrid power and a strong pure electric vehicle.

Until that happens, the second generation NSX is slated to go on sale next spring in United States and Europe while Australia will get the car by the end of 2016 at an estimated starting price of more than 200,000 AUD. In the Land Down Under it will be available at only five dealerships and according to Klaus a handful of pre-orders have already been made by anxious buyers.