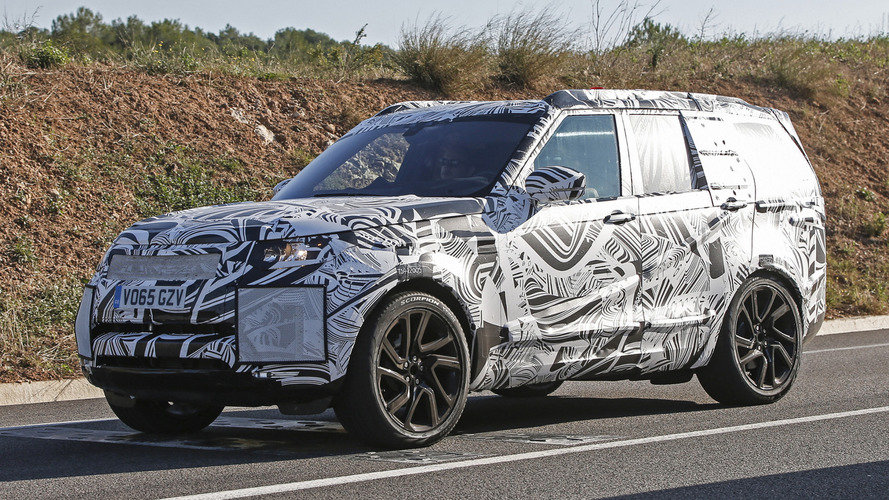 The 2017 Land Rover Discovery has been spied for the first time.

Previewed by the Discovery Vision concept, the production model is heavily camouflaged but we can see it will feature a familiar front fascia that echoes the Discovery Sport.  Moving further back, there's a less boxy body, a stepped roof and a tailgate-mounted spoiler.

Our spies couldn't get close enough to snap interior photos but the model is expected to feature higher quality materials, a modern infotainment system and a laser head-up display.  As before, both five- and seven-seat configurations will be available.

Land Rover has been tight-lipped about the model but it is expected to ride on the same platform that underpins the Range Rover and Range Rover Sport.  This should enable the next-generation Discovery to be significantly lighter than its predecessor. 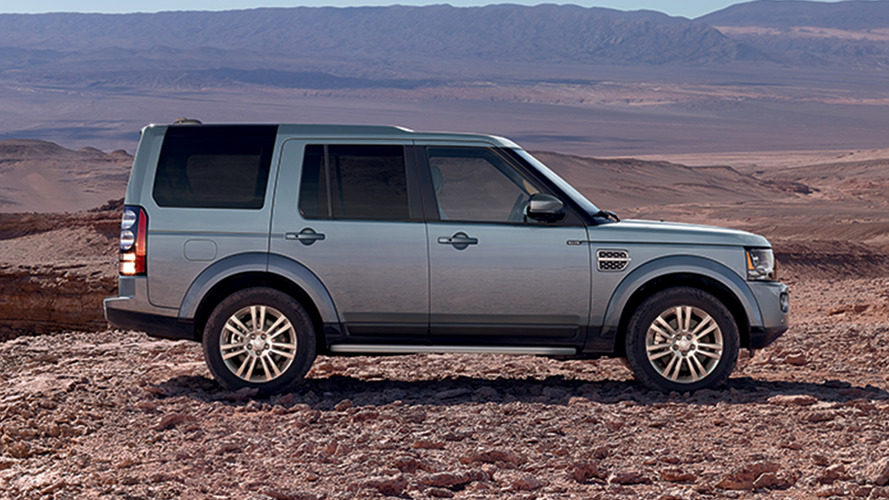