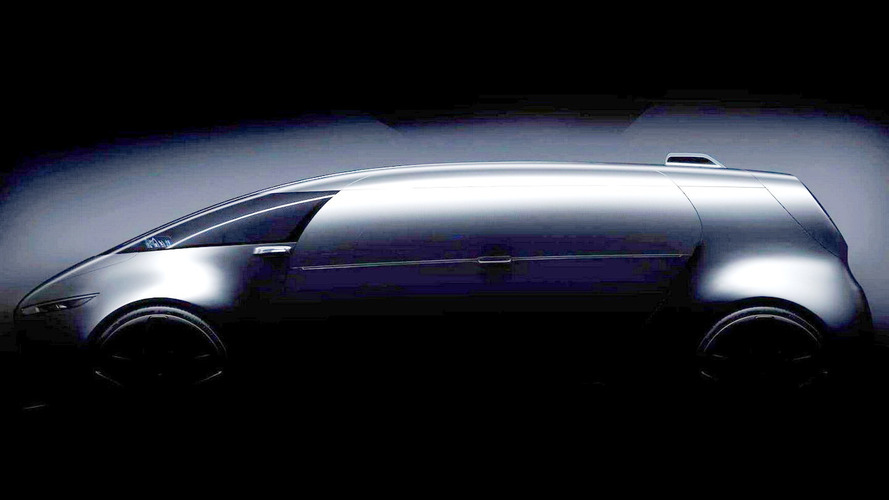 Mercedes-Benz has started the teasing game for a brand new minivan concept set to premiere at the Tokyo Motor Show later this week.

Mercedes-Benz has started the teasing game for a brand new minivan concept set to premiere at the Tokyo Motor Show later this week.

We modified the attached official teaser image to show more details of Mercedes-Benz’s brand new concept which they describe as being “autonomous, luxurious and progressive.” It seems to adopt a minimalist design with an interesting side door that has a split opening, along with a wraparound windscreen and slender headlights.

As you would expect from a concept, it rides on a set of oversized alloy wheels. We also notice the shorter front and rear overhangs which is most likely intended to focus on making the wheelbase as long as possible to enable a more spacious interior cabin. From what we can see in the attached teaser image, it’s going to be packed with digital screens which will be the norm once autonomous vehicles will start hitting the streets in the years to come.

Chances are the Mercedes-Benz Vision Tokyo concept adopts a fully electric powertrain, but we will find out for sure if that’s the case in just a few days as the minivan will debut at the Tokyo Motor Show in Japan on Thursday during the preview day while the general public will be able to attend the show starting October 30 until November 8.