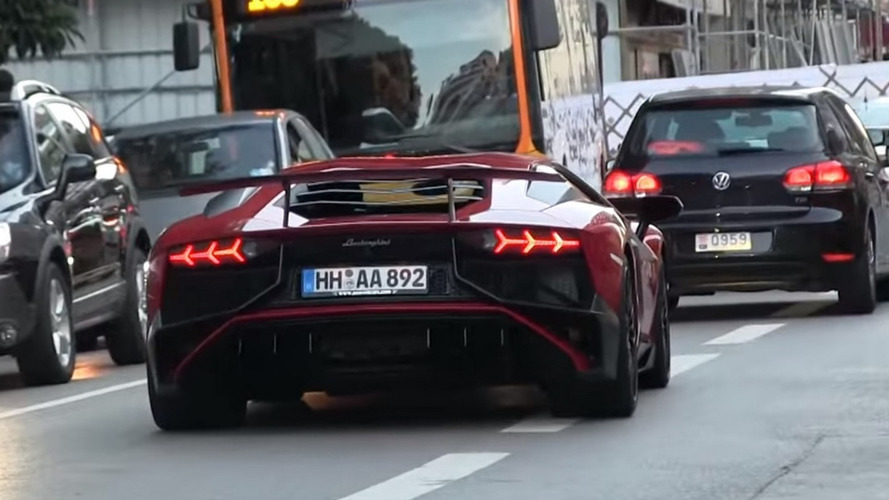 A limited-run Lamborghini Aventador SV rental was spotted roaming the streets of Monaco.

A limited-run Lamborghini Aventador SV rental was spotted roaming the streets of Monaco.

It was only back in March at the Geneva Motor Show where Lamborghini took the wraps off the Aventador SV and now it seems that one of the 600 units planned for production is available for rental. It’s being offered by AAA Luxury & Sport Car Rental and it’s actually not the only Aventador they have on offer as we checked their website and they also have listed two limited-run Pirelli Edition models and the Anniversario Roadster.

Getting back to the Aventador SV, it’s no longer available as the car reached sold out status three months after being revealed, despite a hefty €327,190 price tag in Europe and $493,069 in the United States. We don’t know how much it costs to rent the car from AAA but it’s probably more expensive than the Pirelli Edition which is available for a whopping €4,000 for just one day.

Other interesting cars offered include a Ferrari 488 GTB, Mercedes-Benz G500 Cabriolet Final Edition, S600 Guard, along with a couple of Rolls-Royces, Aston Martins and several Porsches, just to name a few.

Gallery: This Lamborghini Aventador SV in Monaco is actually available as a rental [video]