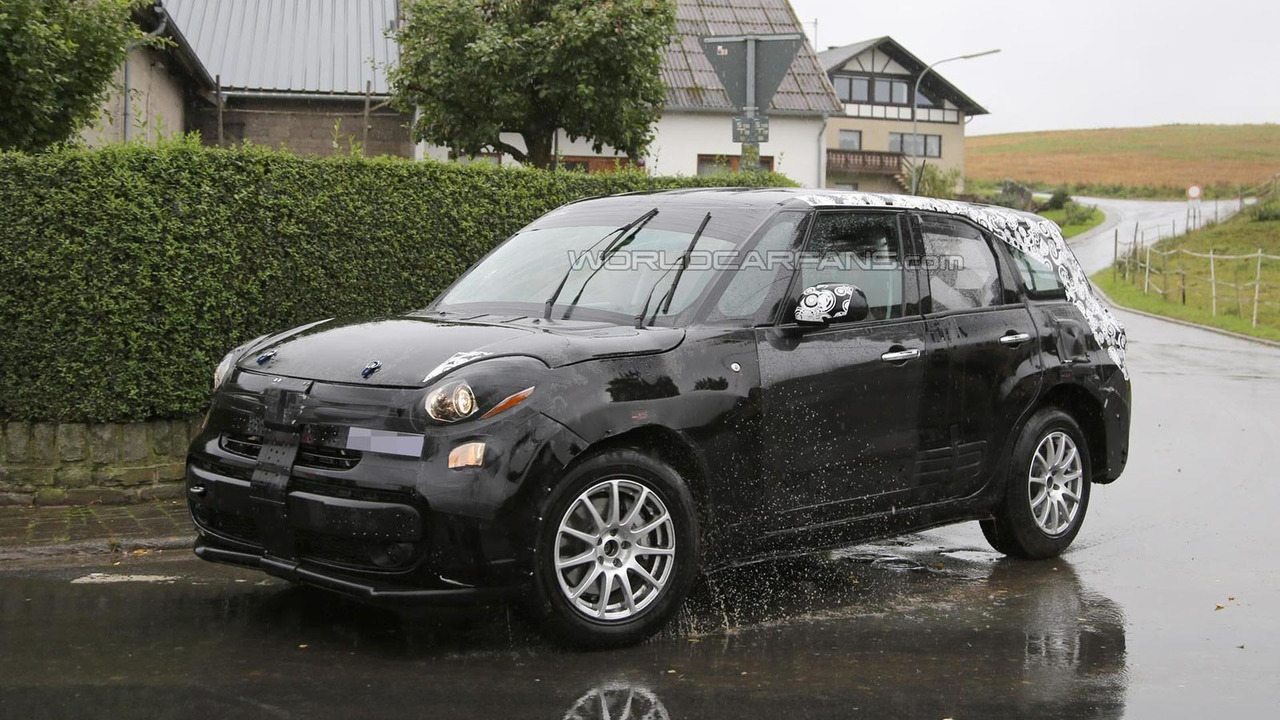 In an interview with British magazine Autocar, the top brass at FCA-owned Alfa Romeo reiterated the firm’s plans for eight new models and the first of the bunch is the already introduced Giulia ridging on the newly developed Giorgio rear-wheel drive platform. There will be two new Giulietta models which are expected to take the shape of a sedan and a five-door hatchback and both of them are bound to ride on a shorter version of the same architecture, but this hasn’t been confirmed at this moment.

The aforementioned Giulia will serve as foundation for the company’s first ever crossover that has been spotted recently by our spy photographers as a test mule with a modified Fiat 500L body. At the top of the range will be a full-size sedan and a larger crossover based on an adaptation of the same Giorgio platform.

The Alfa Romeo GTV will likely make a comeback in both Coupe and Spider flavors while details concerning a successor for the mid-engined 4C are not available at this point, but the current model will still be offered for the foreseeable future. Harald Wester said Alfa doesn’t have plans to replace the MiTo with a new model because there wouldn’t be a market big enough to justify the investment costs.

In related news, Alfa’s boss declared he doesn’t have plans to spend the company’s resources on motorsport but instead they want to invest in their road-going cars to make them fun on a track as well.

If the plan, which also includes a U.S. comeback, will work out, Alfa Romeo estimates they will be able to shift 400,000 cars annually in 2018 which would be a huge increase compared to last year when they sold fewer than 80,000 units.