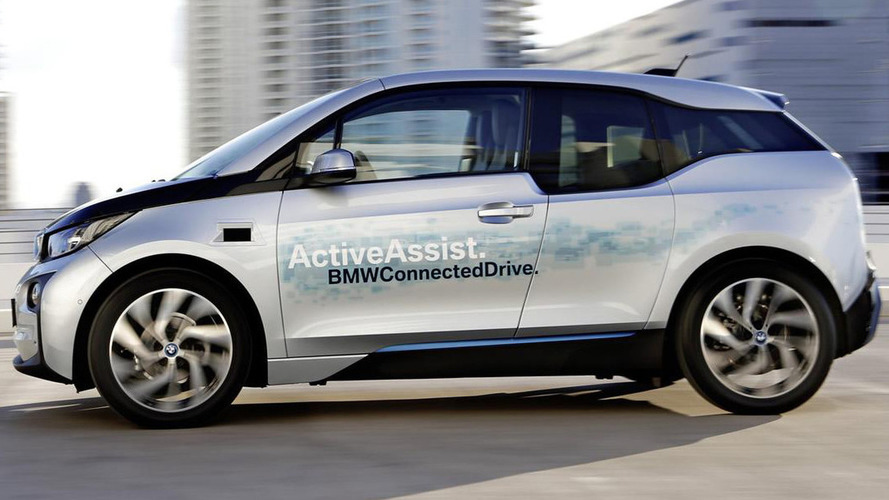 BMW boss Harald Krueger has confirmed the Bavarian company will launch a third i model.

BMW boss Harald Krueger has confirmed the Bavarian company will launch a third i model.

Speaking for the first time since his faint during the 2015 IAA, he told Die Zeit a new electric model will be revealed in the near future, without confirming an exact date. "Soon we will bring in addition to the BMW i3 another electric i-model on the market," he commented.

No further technical details are available at the moment, but Krueger hinted the machine will be "bigger than the BMW i3".

Saying the BMW i’s sales have almost doubled compared to the previous year, he also announced the i3 will get technical updates in the next three or four years. These will bring a longer range on a single battery charge without increased weight.