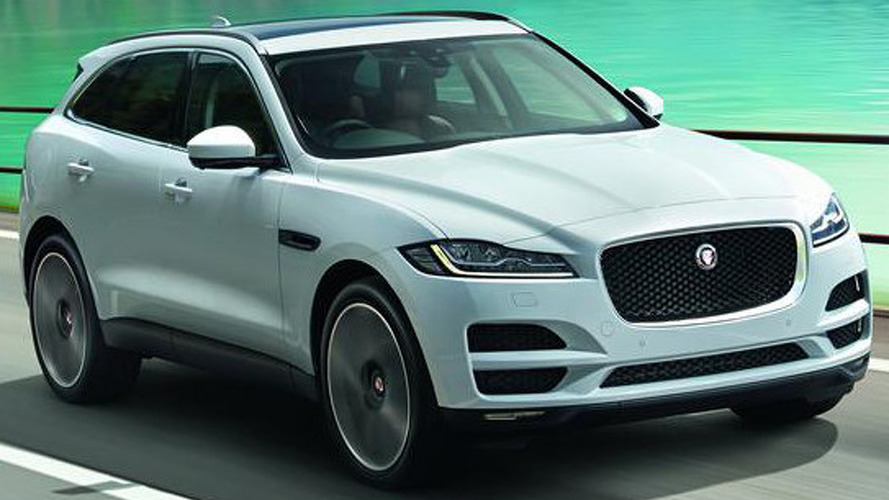 Jaguar has denied rumors for a bigger crossover than the recently introduced F-Pace.

Jaguar has denied rumors for a bigger crossover than the recently introduced F-Pace.

Speaking to Autovisie, Jaguar's product boss Kevin Stride commented that “it is still too early to talk about a model above the F-Pace.” He also added that the company’s focus now is “mainly on the F-Pace and see if we can and want to expand the range of models in this segment.” A final decision on a bigger SUV depends on how the sales of the F-Pace – “First, we will look at how the F-Pace will be received. That feedback we carry in the future.”

Stride also disclosed the F-Pace will be equally sold in the US, Europe and China and denied the possibility for a long-wheel-base version of Jag’s first SUV. “We think that with the current length and rear legroom we already have a nice offer for the Chinese market.”