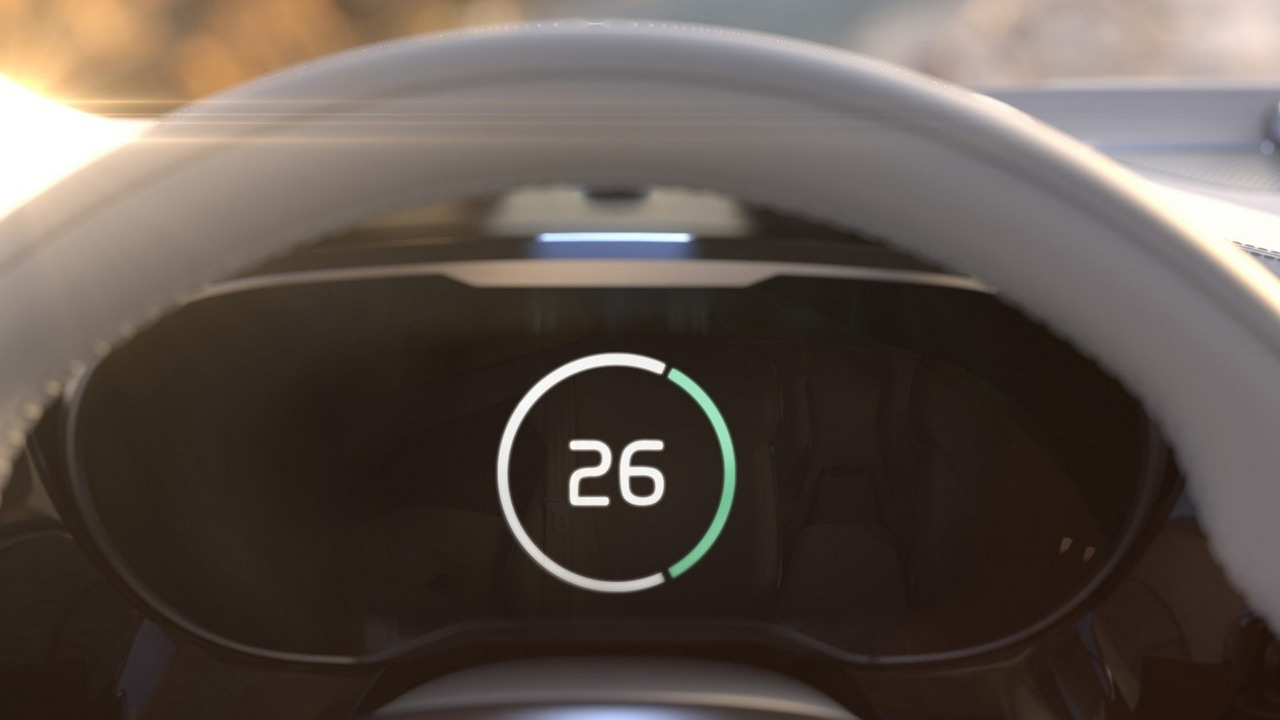 Volvo has disclosed plans to reveal a mysterious "time machine concept", but it's not what you think.

Volvo has disclosed plans to reveal a mysterious "time machine concept", but it's not what you think.

Fans of the Back to the Future franchise are celebrating BTTF day and Volvo has appropriately announced they have been working on a “time machine” concept which although won’t be able to travel in time, it will have “the potential of giving significant time back to drivers”, according to Anders Tylman-Mikiewicz, General Manager of the Volvo Monitoring and Concept Center.

If we were to read between the lines, he is probably referring to a concept that boasts autonomous driving technology. It will actually be a very complex concept as it has been in development for the past several years at the Volvo Monitoring and Concept Center in Camarillo, California. It’s based on the Scalable Product Architecture (SPA) which means it’s a mid to large vehicle.

Volvo says it will employ newly developed hardware and software following an intensive research in the future of personal mobility. This has certainly piqued our interest and we will have to patiently wait until November 18 when the concept will be revealed in full.