BMW to use manure to partially power South Africa factory 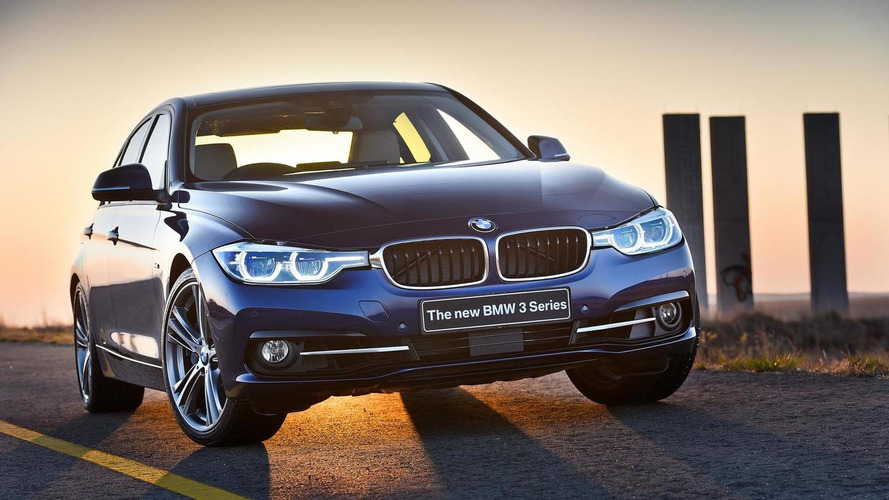 BMW has announced plans to partially power its Rosslyn factory in South Africa with the help of manure.

BMW has announced plans to partially power its Rosslyn factory in South Africa with the help of manure.

The company has previously established a target to use renewable energy at all of its manufacturing facilities and now they have signed a ten-year deal with Bio2Watt to receive up to 4.4 megawatts of electricity from a biogas plant located approximately 50 miles (80 km) from their factory in north-west of Pretoria.

Once the biogas facility will run at full throttle, it will be able to provide 25% to 30% of the factory's necessary electricity thanks to the land where about 30,000 cattle graze. The biogas plant runs off the gas emitted by a nasty combination of dung and organic waste like discarded dog food and sour yogurt, just to name a few.

Overall, BMW says they have 51% of the necessary energy sourced from similar renewable energy providers and in South Africa they are already thinking about using solar energy for their factory in Rosslyn. BMW's first foreign plant ever (opened in 1973), it is the place where they make 60,000+ units of the 3-Series each year and back in February this year the assembly plant reached the one millionth vehicle completed milestone.