McLaren 570S Spider coming in 2017, mysterious variant due next year 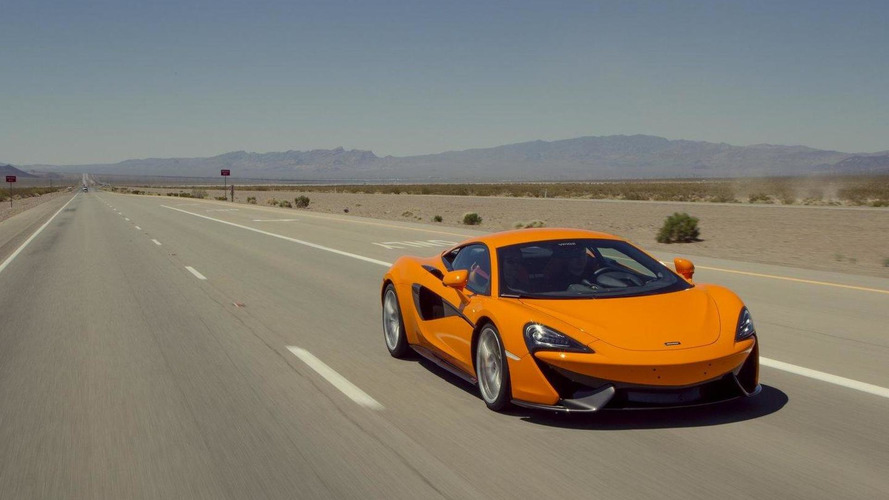 Speaking to CarAdvice, Wayne Bruce confirmed the Sports Series will be offered in three different body styles and the 570S Spider will be introduced in 2017.

The company is staying tight-lipped about the variant that will be introduced next year but Bruce confirmed it will be unveiled in the second quarter of 2016.  That's not much to go on but previous reports have suggested it could be either a shooting brake or a gran tourer that features added practicality.

Bruce also said the company could offer a 570S LT but only if they consider it "worthy of the LT name or brand."