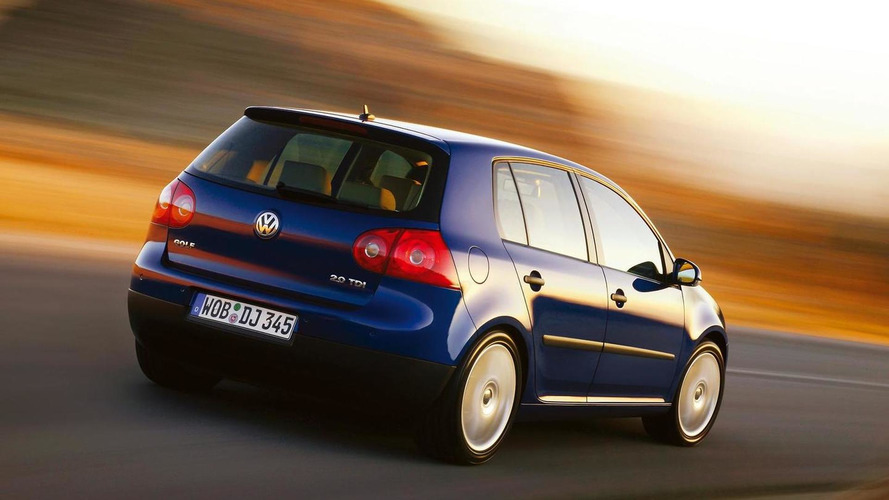 Volkswagen Group will start a service action for 8.5 million diesel vehicles in Europe, fitted with a defeat device

Volkswagen Group will start a service action for 8.5 million diesel vehicles in Europe, fitted with a defeat device.

The producer will embark the recall after German authorities denied the proposal for voluntary repairs. The affected vehicles represent around one-third of VW’s total deliveries on the continent from 2009 through August this year. 2.4 million of these machines are located in Germany.

Some of the cars involved will need only a software update while other will need new engine parts. KBA, Germany’s motor transport authority, will supervise the whole process and test some of the fixed vehicles. The recall will start in January next year with most of the necessary parts expected to be ready by next September.

“The KBA is under pressure to show to the public they’re on top of this and that they’re in the driver’s seat,” Stefan Bratzel, head of auto research at the University of Applied Sciences, commented. “Recalls to fix key safety issues that go to the core of a vehicle’s operation almost always occur voluntarily, with the KBA monitoring. So making this fix - while the cars are running safely - a mandatory one shows the political pressure.”