Mazda to show a rotary-powered RX-9 concept in Tokyo 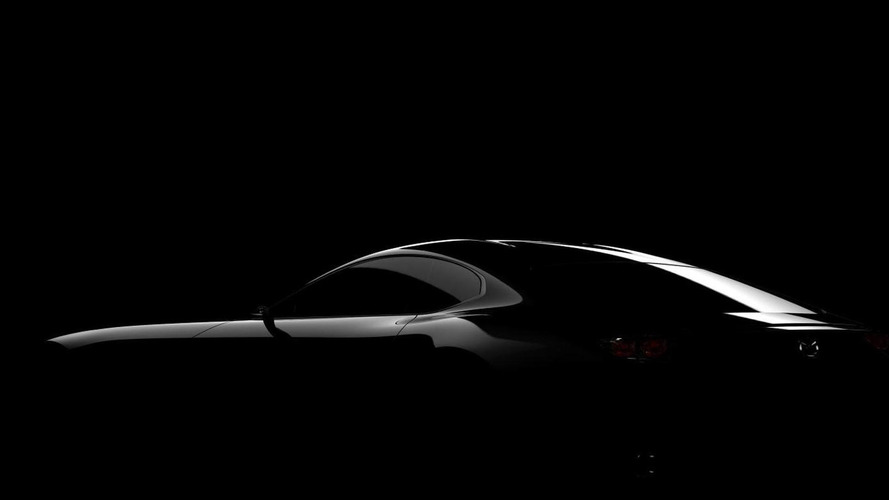 Mazda will reportedly reveal a rotary-powered concept vehicle during the Tokyo Motor Show later this month.

Mazda will reportedly reveal a rotary-powered concept vehicle during the Tokyo Motor Show later this month.

According to a new report, the study, tentatively named RX-9, will feature a twin 800cc rotor motor with a two-stage electric turbocharger, mated to a hybrid system. The total output will likely be around 450 PS (331 kW) and the e-turbo will be driven by a capacitor that stores power and discharges it on demand.

The Japanese company already released the first teaser image of the study that revealed it will come with a round design, featuring a long hood, a rakish windscreen and a sporty roof. Motoring has two renderings of the car, which it claims are the real deal and are completely matching the teaser image, but this is still unconfirmed.

Hit the first source link below for additional details and renderings.