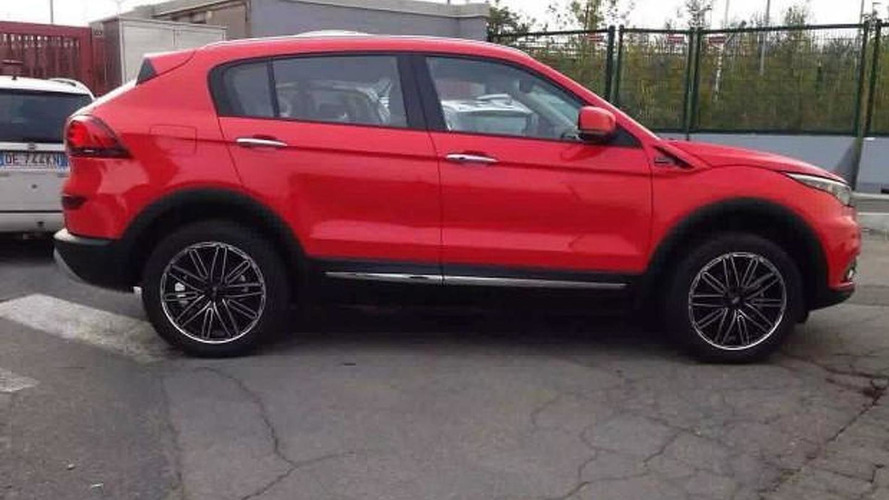 A near-production prototype of the Qoros 5 crossover has been spotted in China without any sort of disguise.

A near-production prototype of the Qoros 5 crossover has been spotted in China without any sort of disguise.

After selling an abysmal 51 cars last year in Europe, Qoros has decided to focus on China which is why their new crossover will likely remain an affair solely for the domestic market, at least at first. It was previously known as the XQ3 but apparently the production version will be sold with the rather uninspiring "5" moniker. There's not much to talk about in terms of design as it looks a lot like the smaller 3 City SUV, itself essentially a jacked up version of the 3 Hatch.

The crossover is expected to be 4587 mm long, 1878 mm wide and 1676 mm tall, with power coming from a 1.6-liter turbo gasoline engine developing 154 bhp (115 kW) sent to the wheels through a six-speed dual clutch gearbox. There are also some rumors concerning a larger 1.8-liter turbo with around 180 bhp (134 kW), but the automaker has not confirmed this just yet.

The Qoros 5 crossover is expected to receive its official premiere in the second half of next month at the Auto Guangzhou show in China, with sales to begin locally in 2016.