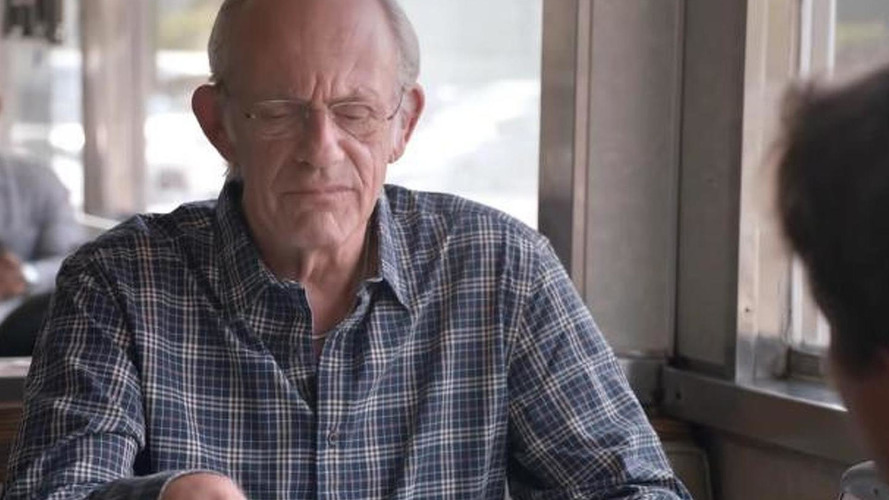 Toyota has reunited Michael J. Fox and Christopher Lloyd for a special Back to the Future themed video.

Toyota has reunited Michael J. Fox and Christopher Lloyd for a special Back to the Future themed video.

The full video will be released on October 21, 2015 which coincides with the on-sale date of the Toyota Mirai as well as the date that Marty McFly (Fox) and Dr. Emmett "Doc" Brown (Lloyd) travel to in Back to the Future Part II. Toyota is keeping details under wraps but the video will promote the Mirai and discuss the innovation predicted in the movie.

In a statement, Michael J. Fox said "Over the years we’ve had a lot of fun predicting which Back to the Future fictional 2015 technology would arrive by the real year. Now that we’re a week away, I think fans are going to have a good time with what Toyota sees as a true possibility for transportation. It’s actually really cool.”

Besides teasing the video, Toyota announced plans to unveil a re-creation of the Tacoma pickup that was featured in the trilogy.