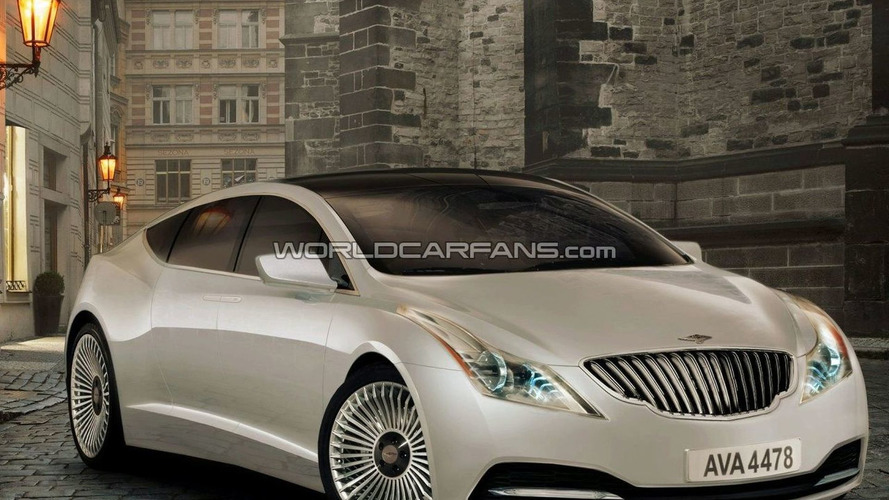 We already know that Aston Martin are quite incapable of producing anything other than beautiful, so we have no reason to think Lagonda will be any different.

Under the stewardship of David Richards, Aston Martin has become an automaker that is making waves in the industry. A brand new limited edition £1million supercar dubbed one-77 is currently in development, and soon we will see the unveiling of the Rapide Four-Door Coupe. However, one of its most surprising moves has been the decision to revive the Lagonda brand.  The first concept is due to be presented to the public next year while full production is planned for 2012.

No specific details have been released on what the first model could be, but one possibility could be a four door luxury sedan which has been eloquently rendered by WCF resident Andrei Avarvarii. We already know that Aston Martin is quite capable of producing beautiful cars, so we have no reason to believe Lagonda will be any different. The grille has been designed to be the luxury equivalent of the “smile” we usually see on Aston Martins. The body skulpture has creases that are intended to dissimulate the massive proportions of the car while simple, clean lines are emphasized by high-tech elements for a car that is filled with history, yet aimed at the future.