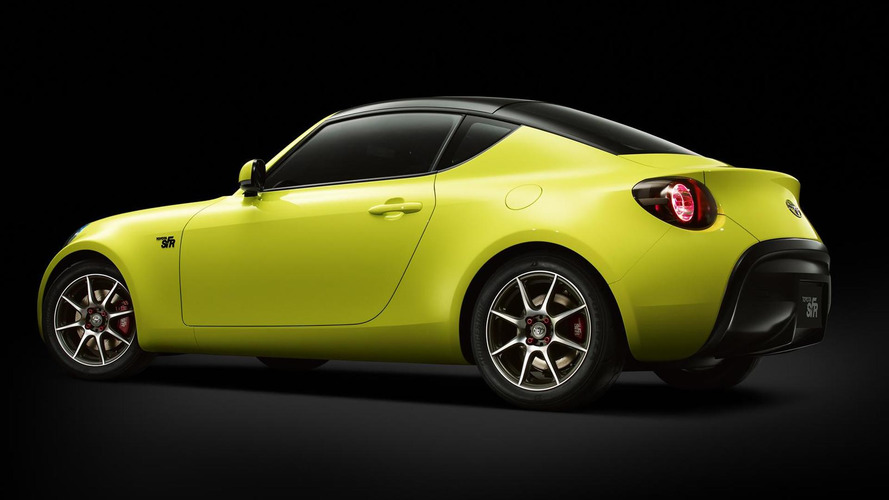 Toyota hasn't even shown the concept yet at the Tokyo Motor Show, but we already have comprehensive information about the sub-GT86 model which is virtually ready to go into production. A source close to the matter told the guys from S-FR Formus the car will be powered by a 1.5-liter inline-four engine taken from the JDM-spec Corolla, but further tweaked and with direct injection. The motor will be capable of putting out 130 PS (96 kW) and 148 Nm (109 lb-ft) of torque sent to the rear wheels exclusively through a six-speed Aisin manual gearbox as there aren't any plans to offer an automatic, at least not for the JDM.

Keep in mind the engine & gearbox specs refer to the JDM version which according to the same source will be the equivalent of $10,000 cheaper than the latest Mazda MX-5 sold in Japan. Other versions for international markets could get a different engine and also an automatic transmission, but we don't know that for sure just yet.

There's no word about a launch date but taking into account the concept is just about ready to hit the assembly line, chances are the Toyota S-FR will be available sometime next year.