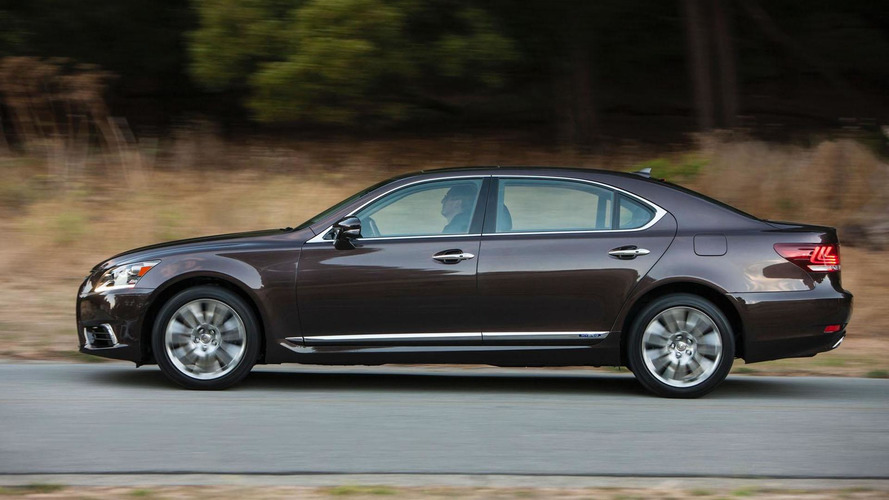 Lexus has disclosed plans to reveal a new luxury concept at the upcoming 2015 Tokyo Motor Show in Japan.

Lexus has disclosed plans to reveal a new luxury concept at the upcoming 2015 Tokyo Motor Show in Japan.

About two months ago we heard a rumor about Lexus and their plan to show the all-new next generation LS full-size sedan at the Tokyo Motor Show, but it seems that report was only half true as Toyota's luxury division will only bring a concept that we believe will serve as a preview for the new flagship model due sometime in 2016. Lexus isn't saying anything about the car except for the fact it expresses their "future vision of progressive luxury."

That's not much to go buy, but that rumor said Lexus will sell the next LS in a 465 bhp V8 version and there's also going to be a hybrid derivative with the same V8 enabling a combined output of 535 bhp (399 kW). There also might be a fuel cell version further down the line with an adaptation of the Mirai's hardware, but with a stronger hardware consisting of a 220 kW electric motor and two hydrogen tanks with enough juice for a 384 km (239 miles) range which is not too shabby for a vehicle that is believed to weigh somewhere in the region of 2,100 kg (4,630 lbs).

Oddly enough, we haven't seen any spy shots so far with the new Lexus LS, so details about its design are scarce at the moment. That being said, Lexus European chief Alain Uyttenhoven said their new crown jewel will adopt a "more emotional" styling with a polarizing look that will make it different than the rest of the models.

An official introduction of the new Lexus concept will take place on October 28, a day before the 44th Tokyo Motor Show will open its doors to the press while public access will be granted between October 29 and November 8.