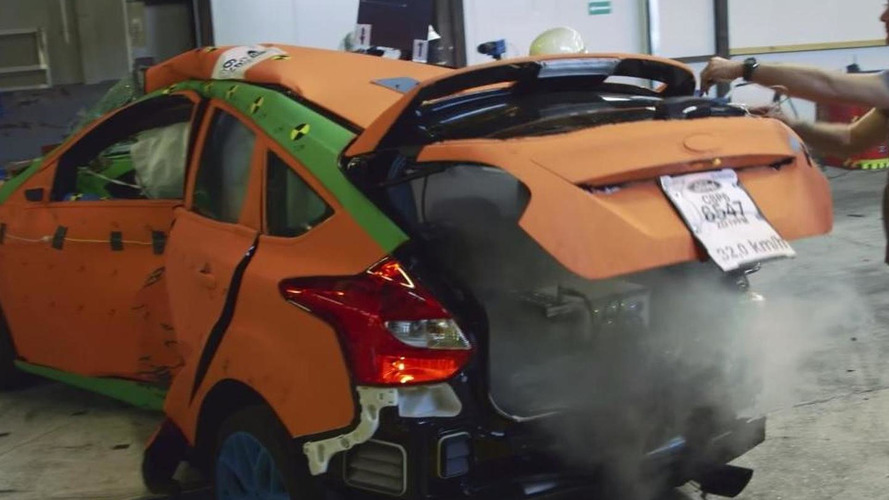 Ford has released the second installment of the Focus RS documentary – the “Rebirth of an icon”.

The second episode of the series is focused on the design work of the Focus RS, which was done in Cologne, Germany. Ernesto Rupar, exterior design supervisor of the project, explains that all of the new details are not only part of the design but also play an important aerodynamic role.

Ford is also showcasing the crash testing processes of the Focus RS with Christian Marschner, a safety test engineer, saying that the company has destroyed a total of 28 cars.