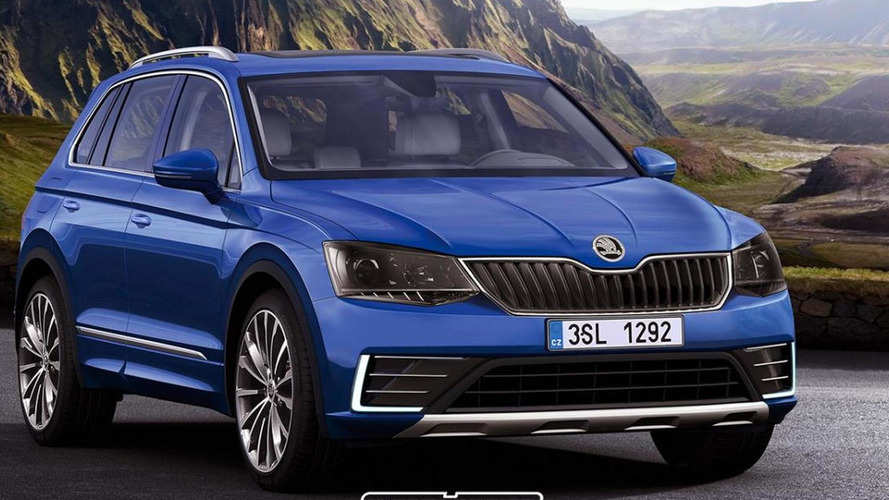 The second-gen Skoda Yeti has been digitally imagined by independent artist X-Tomi Design from Hungary.

The second-gen Skoda Yeti has been digitally imagined by independent artist X-Tomi Design from Hungary.

Launched back in 2009, the Skoda Yeti has been an interesting choice for a compact crossover as the double headlight design gave it a distinctive look, but that changed in 2013 when the facelift came out with a more conventional design. Although the model is starting to show its age, it won't be until 2017 or so when a second generation is going to be introduced.

It will be based on the recently launched Volkswagen Tiguan and given Skoda's latest design language, it could look a lot like X-Tomi's render which is certainly not a bad effort. It will be slightly bigger than today's model but also lighter at the same time since it will use the MQB platform like the Octavia.

But before a new Yeti, Skoda has plans to roll out a bigger crossover which will be offered with a five- and seven-seat layout. It will go on sale in 2016 and is going to be followed in 2017 or so by a "crossover coupe" like the BMW X4 and the upcoming Mercedes-Benz GLC, but with a significantly more affordable price tag and also with a focus on practicality like all current Skodas.

Further down the line, a fourth crossover could be in the works at Mladá Boleslav in Czech Republic since a recent reports suggests Skoda is also analyzing the prospects of coming out with a B-segment crossover to take on the Renault Captur and other similar models. However, it will take a while until this model will see the light of production day since the model hasn't been approved yet, so even if it will, it won't be out until 2019 or 2020.