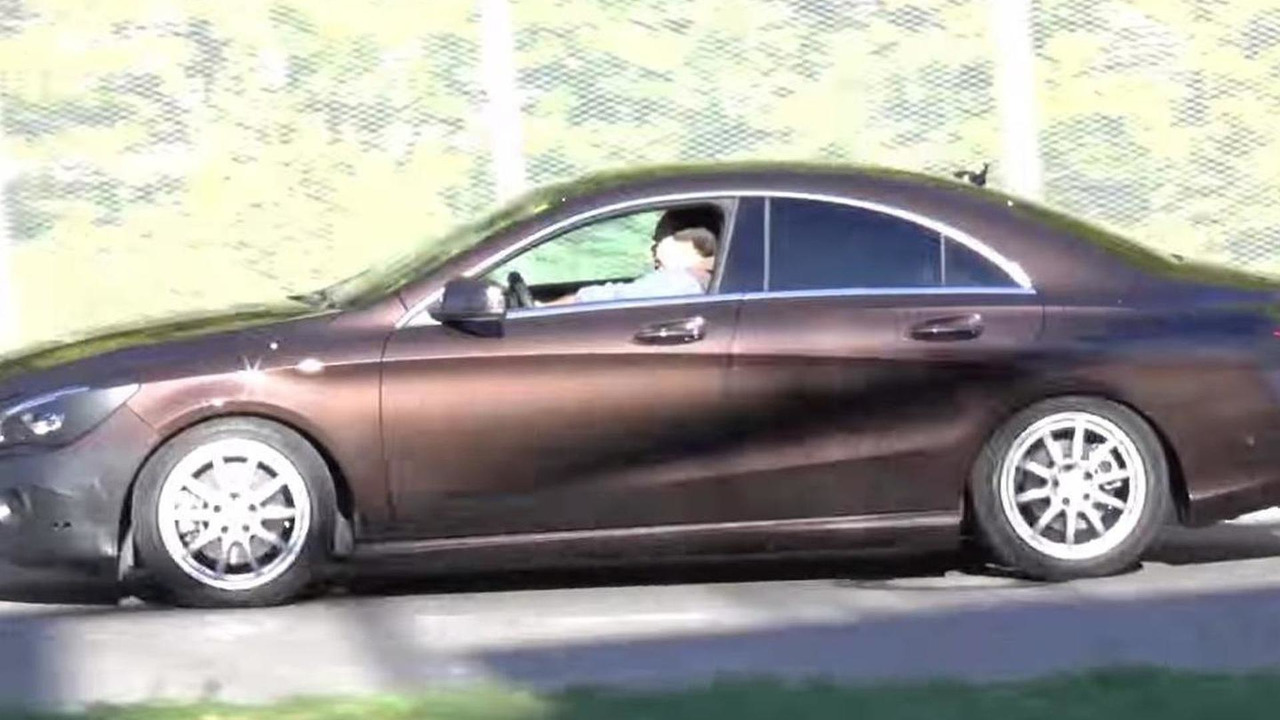 A lightly camouflaged prototype of Mercedes-Benz's upcoming facelift for its smallest sedan was caught on camera in Germany.

A lightly camouflaged prototype of Mercedes-Benz's upcoming facelift for its smallest sedan was caught on camera in Germany.

Approximately three months ago, the Daimler-owned marque rolled out a mildly facelifted A-Class hatchback which made the switch from bi-xenon headlights to LED clusters. As noticeable in the attached spy footage, the CLA is also about to receive LED technology along with slightly revised front and rear bumpers. It's also set to go through some changes inside where Mercedes-Benz will install galvanized switches and a revised 8-inch infotainment system compatible with Android Auto and Apple CarPlay.

We are not expecting any surprises in terms of engines since these will be carried over from the facelifted A-Class hatch. As a matter of fact, the Daimler-owned marque has already applied the A45 AMG's updates to the range-topping CLA 45 AMG, CLA 45 AMG Shooting Brake and GLA 45 AMG models as now all three have a 381 PS & 475 Nm 2.0-liter turbo instead of the previous 360 PS & 450 Nm. Other engine lineup modifications have already been implemented, so the facelift won't really bring any major changes.

It is believed the two facelifted CLA body styles will be introduced in March 2016 at the Geneva Motor Show while the revised GLA should arrive a few months later.