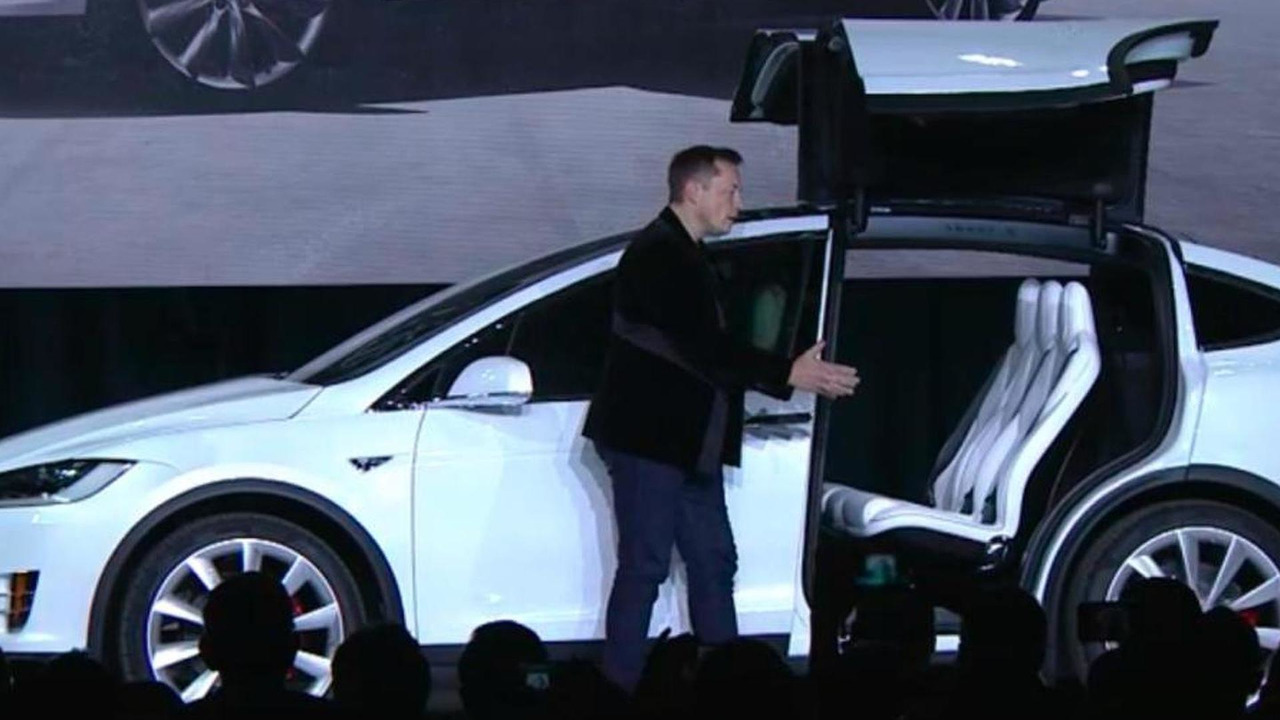 A Tesla Model X customer has released an open letter to Elon Musk, complaining about the launch event of the new electric crossover

A Tesla Model X customer has released an open letter to Elon Musk, complaining about the launch event of the new electric crossover.

Stewart Alsop is one of the around 30,000 customers that gave the company 5,000 USD in order to reserve a copy of the Model X. He attended the launch event of the Model X on 29th September and now is sharing an open letter to Elon Musk, saying he “should be ashamed” of himself.

First of all, he says “starting a 7:00pm event at 8:50pm is simply unacceptable, particularly when the invited guests are actually your customers” and that Elon Musk “should have apologized right then (at the beginning of the event), but you didn’t.”

Alsop goes on to say that “at 9:00pm, two hours after arriving mostly just to see a Model X up close, I left”, because “I was angry. I feel like I was mislead and mistreated. I had been handed a badge that would let me test drive the model, but my badge number was 1,344. If you started the event one hour and 22 minutes late, I could only imagine that having 1,343 people in front of me to test drive a Model X would have kept me there until, I don’t know, 2:00 AM. I made a tactical decision to give up early without ever actually seeing a Model X.”

“I never did see the Model X. I still really want one. It’s doors open like this! It’s a computer, disguised as a beautiful car, just like I want. It probably won’t matter that you screwed up this event completely. It would still be nice if you showed some class and apologized to the people who believe in this product.”