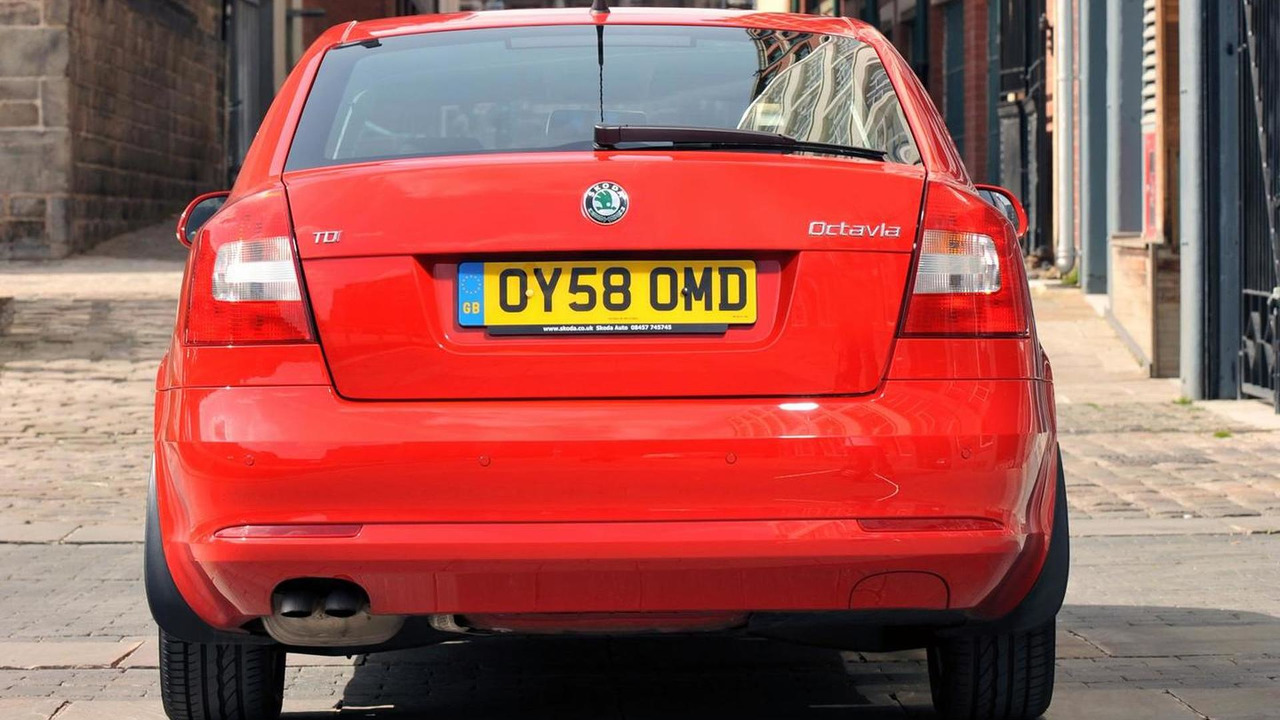 It was only a few hours ago when premium brand Audi said there are 2.1 million cars with the four ring logo equipped with the special software developed to cheat during emissions tests and now the more humble Volkswagen Group member Skoda has admitted they have 1.2 million cars in the same predicament. As a reminder, the Volkswagen core brand made a similar announcement last week by revealing there are 5 million vehicles with the defeat device.

We can only assume that in the coming hours or days Spain's SEAT brand will also disclose the number of diesel cars fitted with the software developed by Bosch for solely testing purposes, but ultimately used by the Volkswagen Group on a large number of TDI-powered cars.

It remains to be seen whether the larger 3.0-liter V6 TDI also has the software and if that's the case, it means Porsche is also in a lot of trouble.