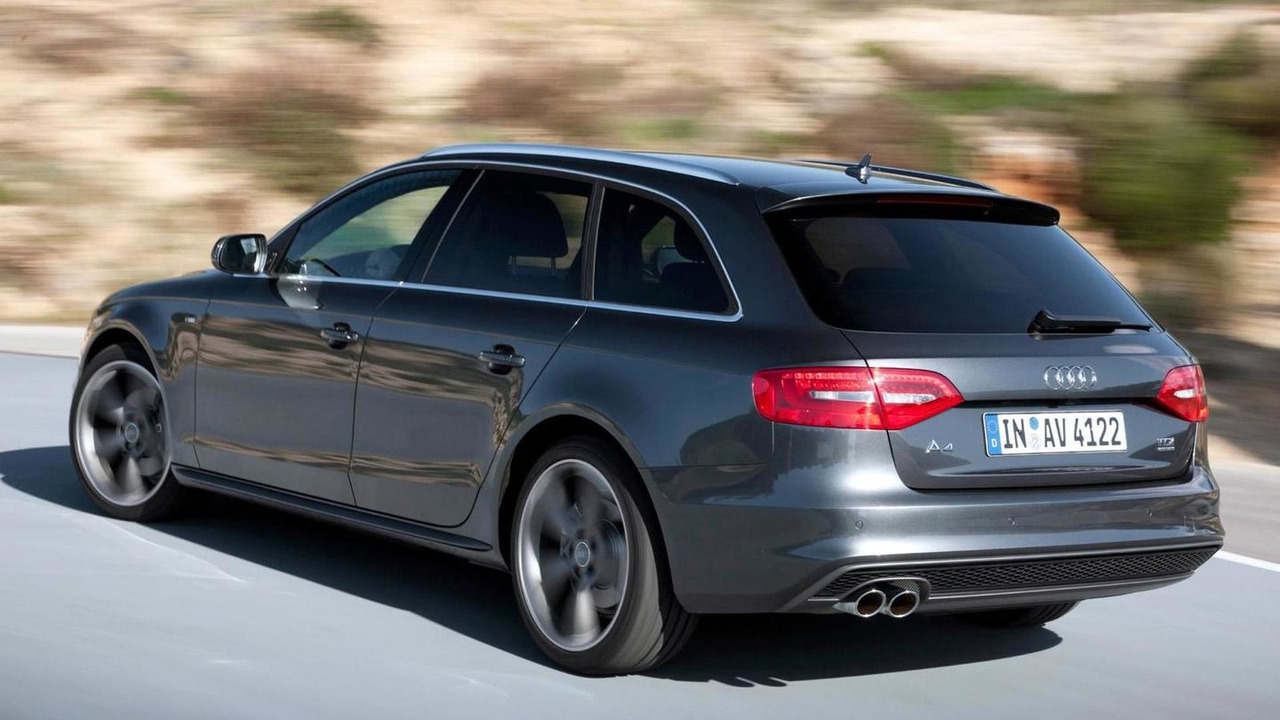 Audi has revealed today they have installed the controversial defeat device on a total of 2.1 million diesel cars sold worldwide.

Audi has revealed today they have installed the controversial defeat device on a total of 2.1 million diesel cars sold worldwide.

About a week ago, the Volkswagen Group admitted they sold around 11 million cars featuring software developed specifically to enable the cars pass the emissions tests. A few days later, Volkswagen Passenger Cars CEO Dr. Herbert Diess revealed there are 5 million VW-badged cars with the defeat device and now an Audi spokesman says they did the same illegal thing to 2.1 million cars.

Approximately 1.45 million Audi-badged vehicles with Euro 5-compliant diesel engines are affected in Western Europe, 577,000 cars in Germany and almost 13,000 in United States. The models in question belong to the A1, A3, A4, A5, A6, TT, Q3 and Q5 lineups. There's no word just yet about the 3.0-liter V6 turbodiesel powering the bigger models, but we do know this larger motor is currently being investigated as well.