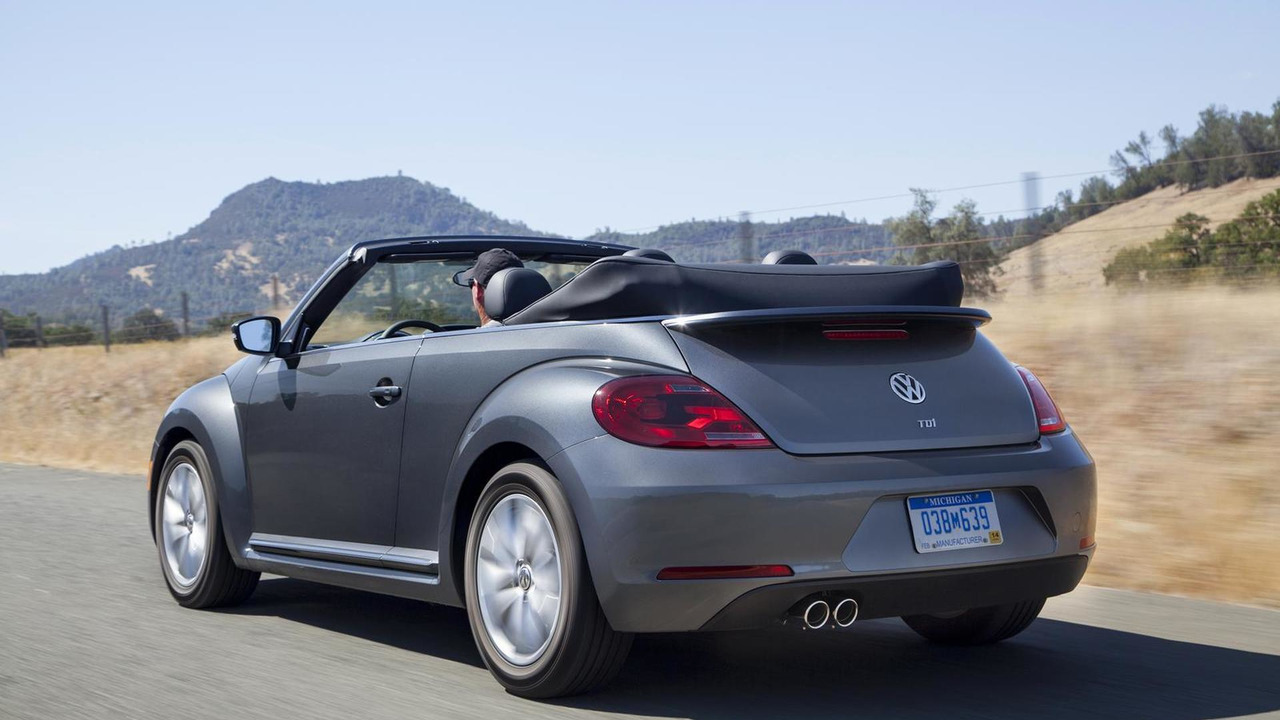 According to Reuters, all three R&D chiefs from Volkswagen, Audi and Porsche have been suspended.

According to Reuters, all three R&D chiefs from Volkswagen, Audi and Porsche have been suspended.

The staff changes at the Volkswagen Group are far from being over as now it seems Audi's development chief Ulrich Hackenberg along with VW's R&D boss Heinz-Jakob Neusser and Porsche's development head Wolfgang Hatz are being penalized by the supervisory board amid the dieselgate. All three have apparently been suspended, even though they all deny any involvement in the diesel software trick for the company's TDI engines used on many models across the lineup.

Earlier today we found out Bosch was in charge of creating the diesel engine software for testing procedures, but in the end Volkswagen decided to use it on their production cars and now the cat is finally out of the bag and this embarrassing situation will have a huge financial impact on the entire group. VAG has already allocated €6.5 billion to pay the upcoming fines and also to solve the problem on all of the 11 million cars affected from the core brand and also from Audi, Skoda, SEAT and Porsche.