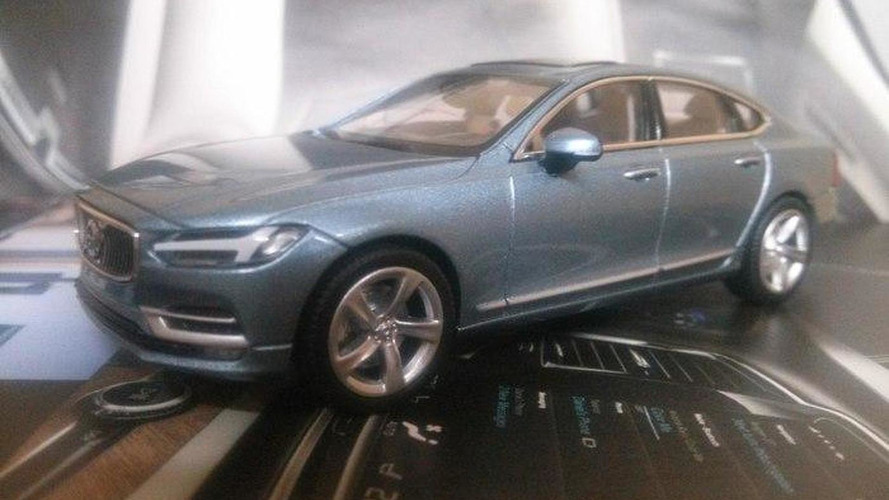 In August this year a massive S90 leak caught us on surprise, revealing the final production design of the future luxury sedan. It was followed by a new leak in mid-September and it turns out the Swedish company ordered a total of 2,000 copies of the leaked scale models to the Chinese producer Norev.

Shortly after, 20 examples were stolen by an employee of the company, who also posted pictures online without knowing that the real model was not yet unveiled. Interestingly, Volvo has managed to buy all of the stolen scale models except two, which are still missing.

Surprisingly, Alan Vissner, managing director for brand sales and advertisement, commented that he is actually happy with the leak and “he wished he was the one who leaked the scale models from the beginning,” as the report states.