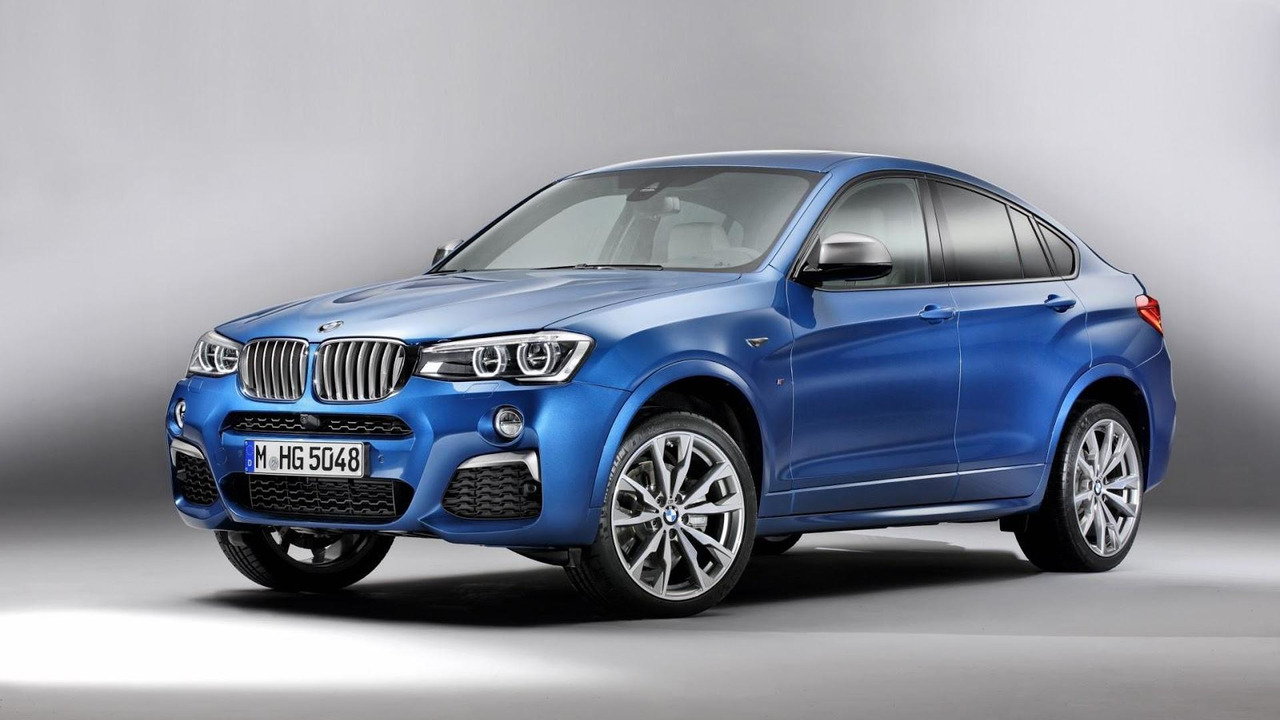 We have the first official images of the BMW X4 M40i to share thanks to a massive leak.

Bimmertoday has managed to obtain images depicting the most powerful X4 in the range – the M40i, expected to debut in a couple of weeks. You have to be a real auto guru to spot the differences between the model and any X4 with M Sport package. The changes are limited to new trim accents on the front bumper and new mirror caps, as well as a bespoke set of 19-inch alloys. At the back we see twin exhaust pipes.

Inside the cabin there's an exclusive sports steering wheel and door sills with X4 M40i lettering.