Skoda apparently has four crossovers in the works 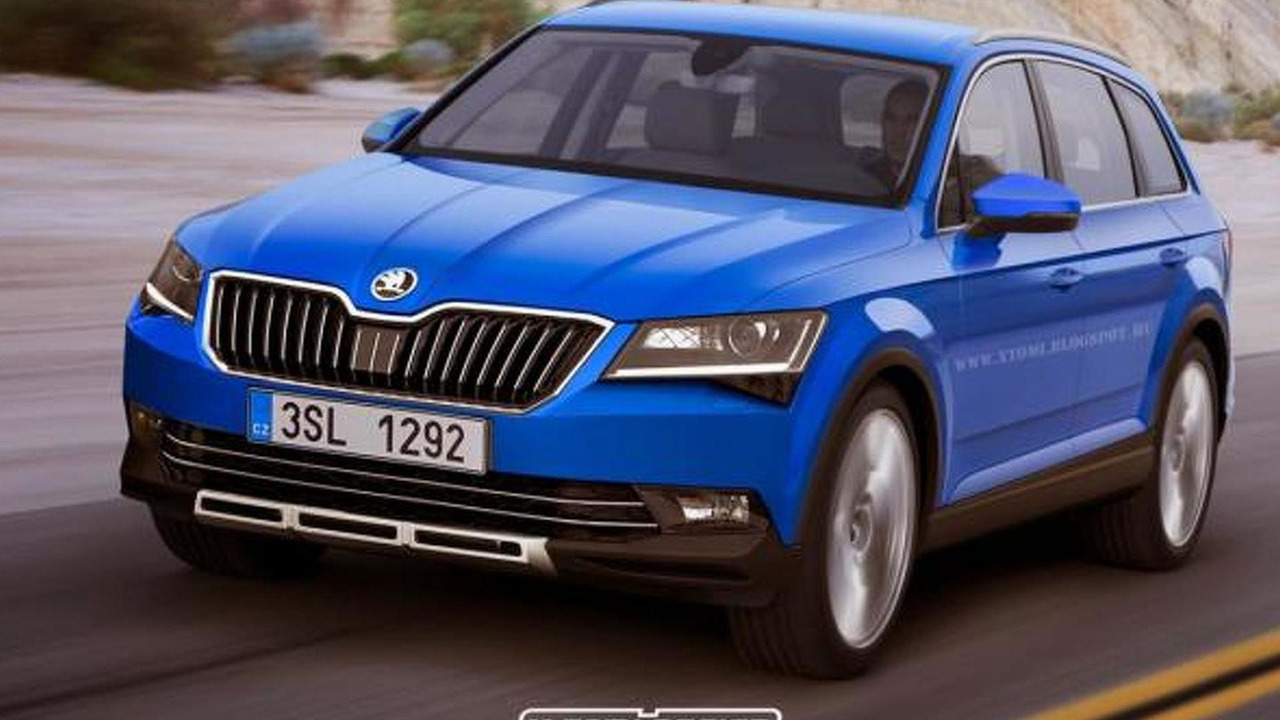 A new report states Skoda has plans to launch a quadruplet of crossovers in the year to come.

A new report states Skoda has plans to launch a quadruplet of crossovers in the year to come.

The first one has already been caught on camera testing numerous times and it will be based on the brand new Volkswagen Tiguan. On sale sometime next year, it will come as standard with a five-seat layout, but Skoda has already confirmed a seven-seater is planned and is expected to feature an extended wheelbase to make room for those two rearmost seats.

The second crossover on the agenda is a sportier approach to this segment as it will allegedly have a coupe profile in the same vein as the BMW X4, but obviously a lot cheaper. It will be based on the same Tiguan compact model, but it will be able to host only five people and is expected to be less practical due to the more sloped roofline reducing some of the rear headroom and trunk space.

A new Yeti is also in the works for a 2018 launch but won't have anything in common with the current model. It seems the second generation will borrow most of the design cues from its larger siblings, thus it will effectively lose its distinctive design which has made the current model a special appearance in the segment.

The fourth and final high-riding model is believed to take the shape of a Nissan Juke rival, so it will be a petite crossover. The design will be considerably different compared to the other three and it is believed Skoda will sell it only with a FWD layout. It hasn't been green-lighted for production just yet, so even if approved we won't see it until around the end of the decade.