Mazda Koeru-based prototype spied inside and out in China 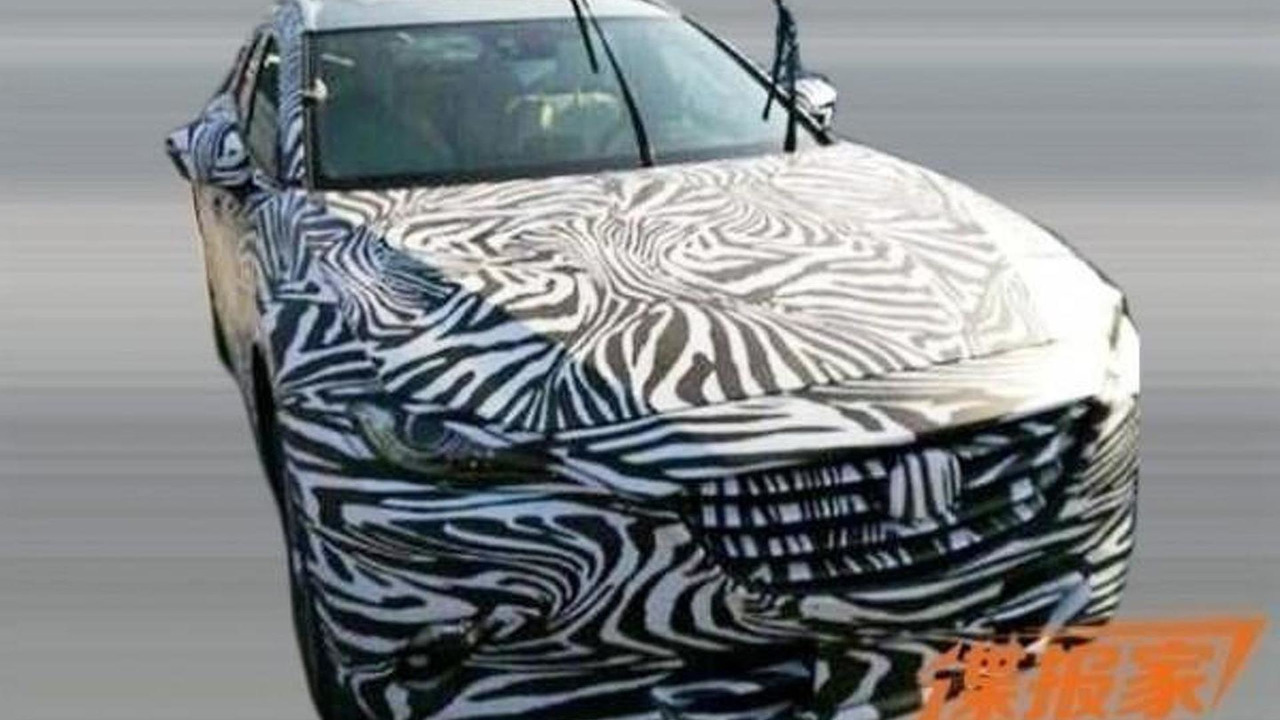 Spy photographers in China have caught on camera what appears to be a prototype of the Mazda Koeru concept.

Spy photographers in China have caught on camera what appears to be a prototype of the Mazda Koeru concept.

The crossover made its debut in conceptual form earlier this month at the Frankfurt Motor Show and it seems Mazda has already commenced testing procedures with fully camouflaged prototypes. We remind you the concept from IAA is 4600 mm long, 1900 mm wide and 1500 mm tall, with a 2700 mm wheelbase. As for this prototype, it will likely retain just about the same proportions, but height seems to have increase a little bit so there will be more headroom.

Other noticeable changes include the conventional side mirrors, smaller wheels compared to the concept's 21-inch set and a more toned down interior cabin that looks more suitable for a production car. Overall, the evolution from concept to a production car will not come with big changes and this is a good thing as the Koeru is a looker.

It should go on sale in the second half of next year and will probably be positioned as an adversary for the BMW X4 as it will be a crossover/coupe. As far as the name is concerned, it's anyone guess right now but our money is on CX-4 or CX-6.

Gallery: Mazda Koeru-based prototype spied inside and out in China