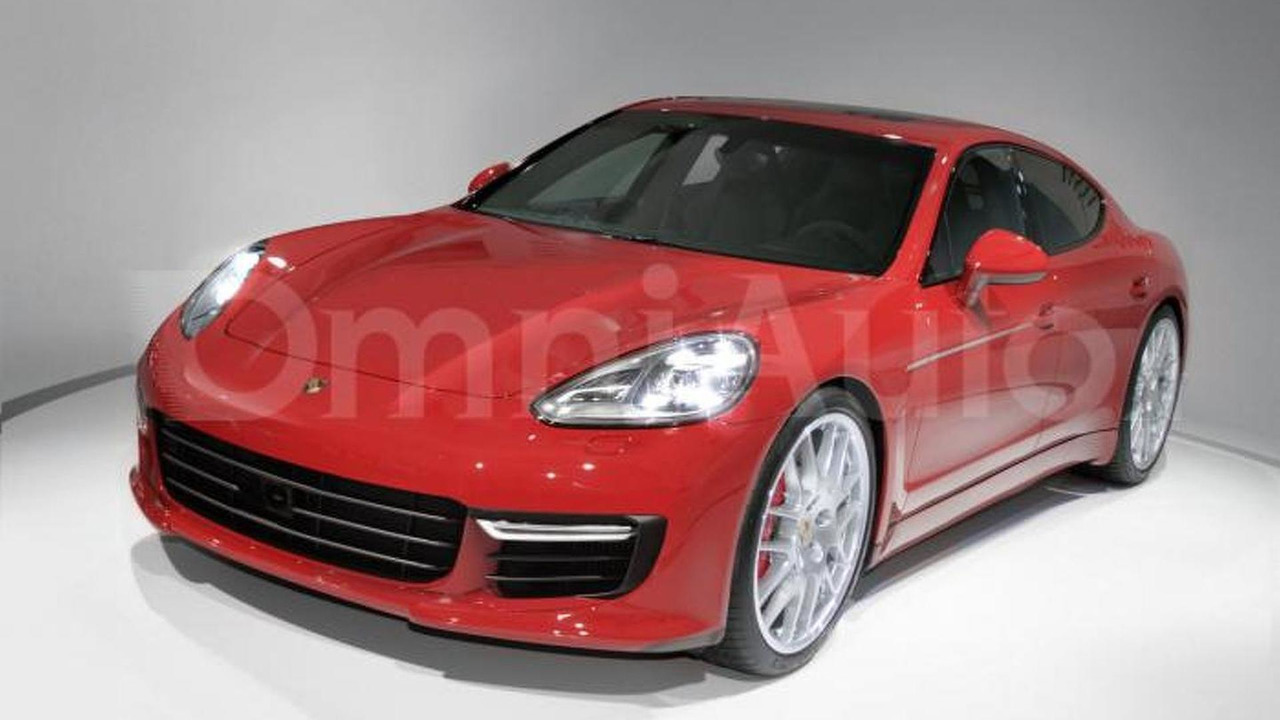 Porsche has disclosed plans to bring the all-new Panamera at the 2016 Geneva Motor Show set for March.

Porsche has disclosed plans to bring the all-new Panamera at the 2016 Geneva Motor Show set for March.

The reveal was made by Porsche CEO Matthias Müller in an interview with IndianAutosBlog during the Frankfurt Motor Show earlier this month. He didn't go into any other details, but now that we know the car's official reveal date it means sales will begin in the second half of the year. It certainly has been a long time in the making and hopefully it will not disappoint, especially in terms of design which has always been a delicate subject when talking about the Panamera.

That being said, Porsche has already said we should not expect any major changes in terms of aesthetics, but numerous spy shots have shown the rear end will be significantly different and will appear less bulky than it does now on the outgoing model.

Speaking of bulk, the second Panamera will ride on the new MSB platform which is believed to grant a weight loss of 200 lbs (91 kg) thanks to a more extensive use of high-strength steels and aluminum. It's also set to use a new range of V6 and V8 engines developed by Porsche and we already know there's going to be a new Panamera S E-Hybrid.

Since it will make its public debut in March, maybe Porsche will decide to show us the car online sometime in February.