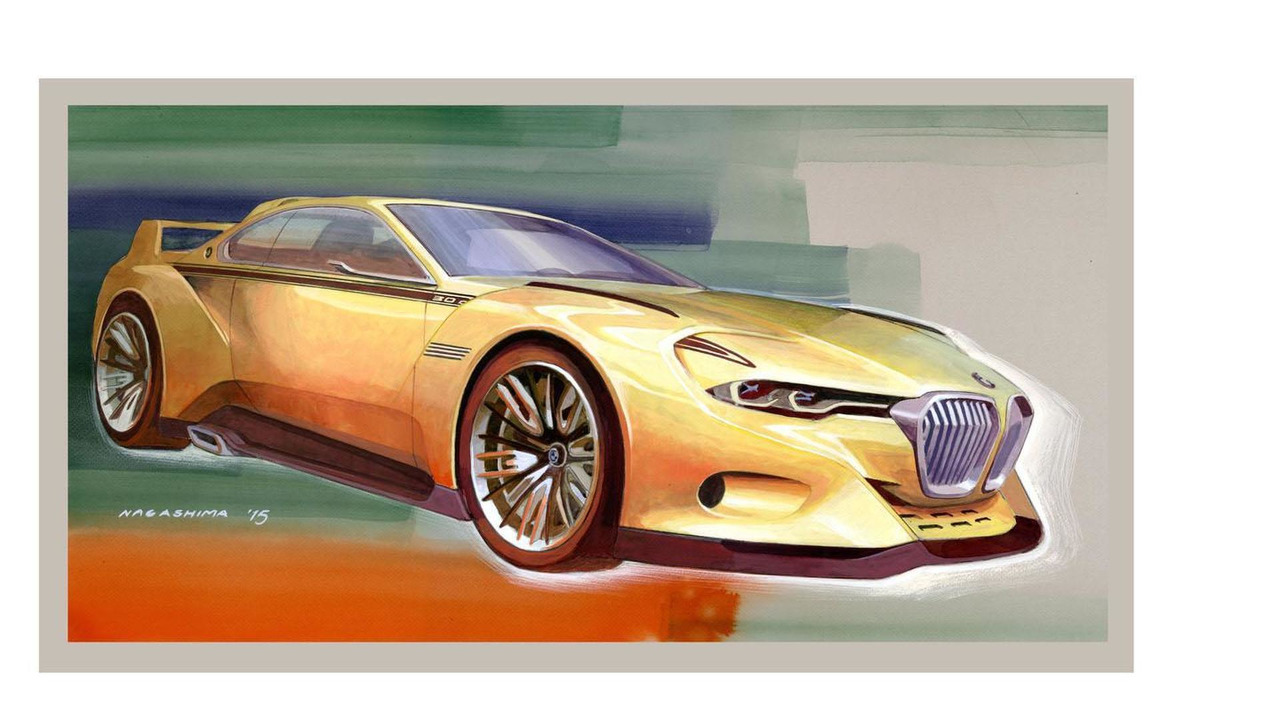 That rumor concerning a possible BMW-McLaren supercar has turned out to be completely false.

That rumor concerning a possible BMW-McLaren supercar has turned out to be completely false.

Those of you who were hoping for BMW and McLaren to rekindle the spark that led to the iconic F1 of the 90s are in for a big disappointment as M division boss Frank van Meel told Australian magazine Motoring there's no such thing as a jointly developed supercar project. Issued by CAR, the rumor emerged onto the web a few days ago and indicated a mid-engined V8 concept is being prepared for 2017, with the production car coming out two years later with a carbon fiber monocoque and a twin-turbo 4.0-liter featuring two e-turbos and generating in excess of 750 bhp (560 kW).

However, Frank van Meel said he hasn't heard a word about this from BMW's CEO Harald Krüger or BMW's Research and Development director Klaus Fröhlich, so the whole rumor is nothing but a hoax. In addition, the top brass at M said BMW doesn't actually need McLaren to work on a supercar, adding that BMW and M have all the right tools to build such a car. However, it will be a while until a new range-topping model will be out as van Meel said the i8 is currently the company's halo car and it will keep this status during its entire lifecycle.