Audi Q1 to be called Q2 after all; confirmed for 2016 Geneva Motor Show debut 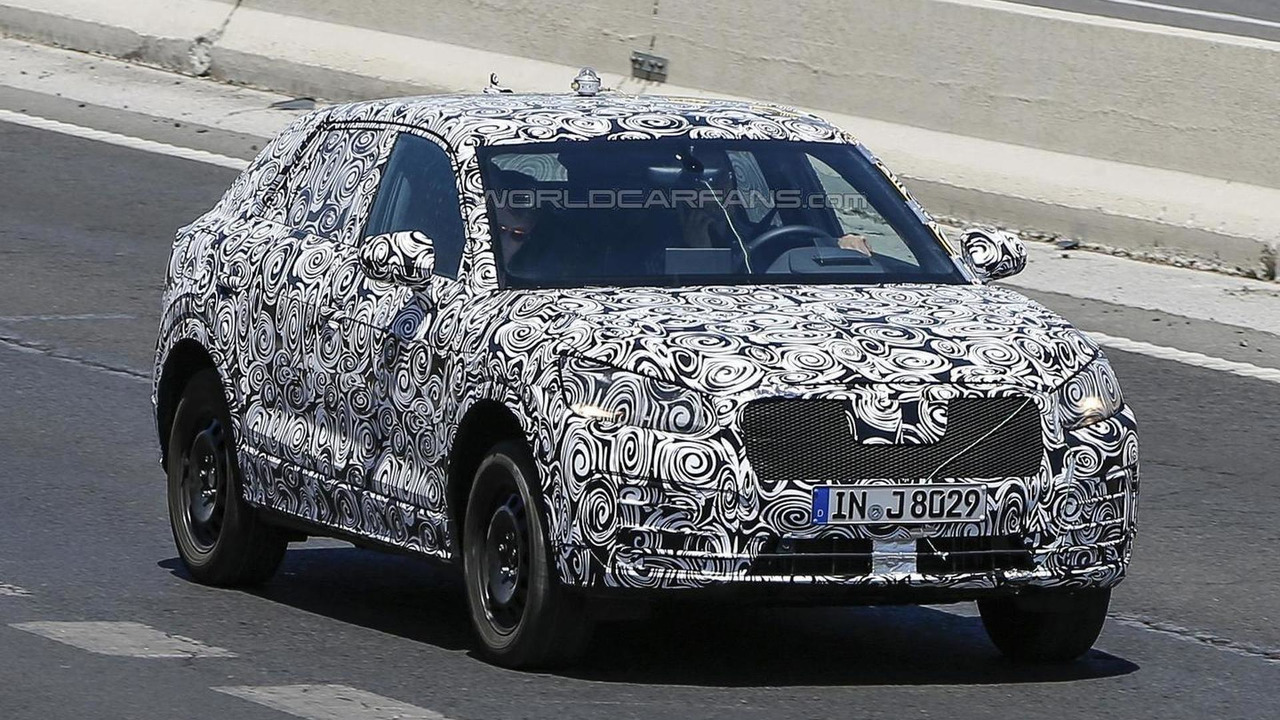 Audi has announced the "Q1" baby crossover will actually be called "Q2" and they will show it in Geneva next year.

Audi has announced the "Q1" baby crossover will actually be called "Q2" and they will show it in Geneva next year.

Initially, Audi wanted to name its smallest crossover "Q2" but FCA refused to sell the trademark rights, so the Ingolstadt-based automaker had no other way but to use "Q1" instead. Now, IndianAutosBlog has learned during 2015 IAA from Ulrich Hackenberg, Member of the Board of Management at AUDI AG for Technical Development, the model in question will use the "Q2" name after all and it will be revealed in production guise in March 2016 at the Geneva Motor Show.

The 2017 Audi Q2 will ride on a shortened version of the flexible MQB platform and is set to employ a standard front-wheel drive layout, but more expensive variants with stronger engines will have a quattro AWD setup. Audi wants to grab the attention of youngsters with their petite crossover that is estimated to kick off at around €25,000, thus making it a lot more expensive than the €17,800 A1 Sportback.

It will be powered by an array of three- and four-cylinder gasoline and diesel engines and could spawn a 231 PS 2.0-liter twin-turbodiesel SQ1 along with a flagship RS Q1 featuring a 300 PS 2.0 TFSI turbocharged gasoline unit while a more frugal plug-in hybrid is also on the agenda.

Following its reveal in Geneva, the Audi Q2 will go on sale in the second half of the year as a 2017MY.

Gallery: Audi Q1 to be called Q2 after all; confirmed for 2016 Geneva Motor Show debut