VW announces 11 million cars have the defeat device and will allocate €6.5 billion to fix them 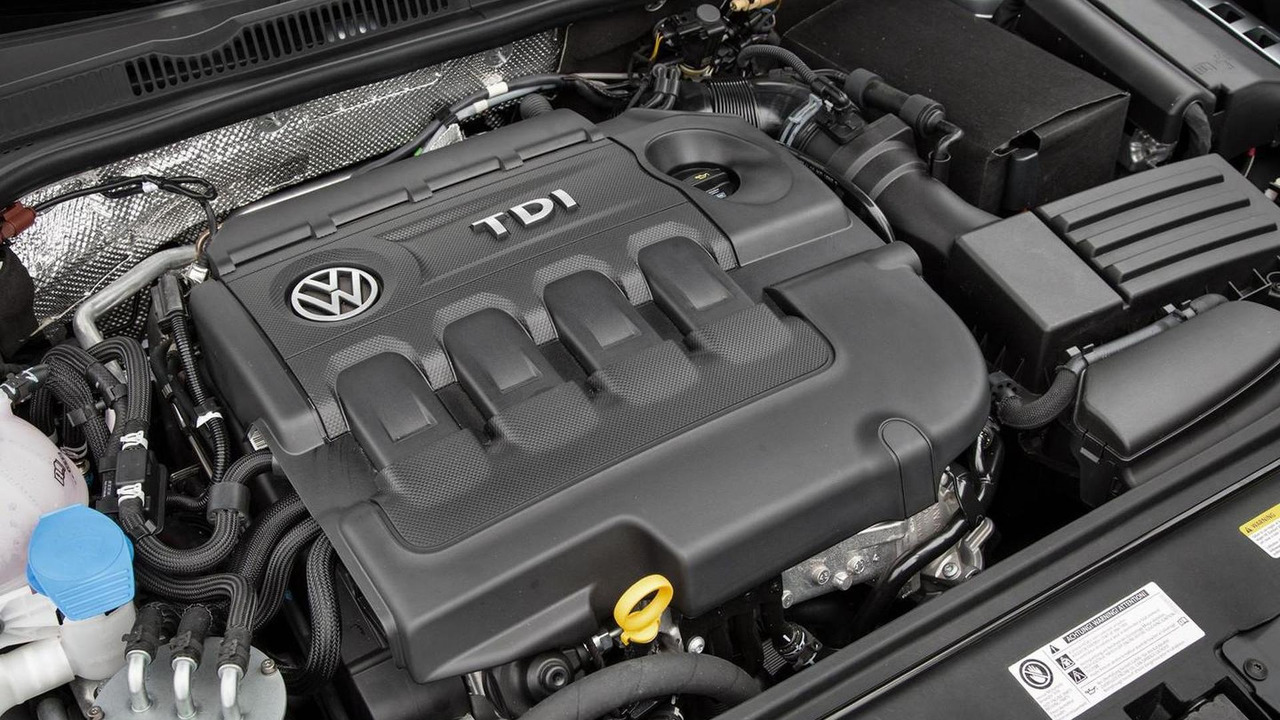 Volkswagen says the "defeat device" has been installed on approximately 11 million cars from all over the world.

Volkswagen says the "defeat device" has been installed on approximately 11 million cars from all over the world.

The Environmental Protection Agency (EPA) in United States discovered around 482,000 cars featuring the "defeat device" designed to cheat during emissions testing, but it seems the total number of cars is much higher as VW has admitted that it's found on around 11 million cars equipped with the Type EA 189 turbodiesel engine. VAG says the "engine management software" has not been installed on their EU 6 diesel engines currently available in the European Union.

In order to fix all of the affected cars (and "win back the trust of our customers"), Volkswagen is allocating about €6.5 billion and since the investigation is still ongoing, the amount is not final as the number of cars equipped with the defeat device could be even higher. That being said, VAG mentions in a press release that for most of the cars in question this software does not have any effect.

It will be interesting how this announcement will affect VW's shares taking into account that just yesterday their value went down by more than 20%, representing a market value decrease for the company of €15.6 billion.