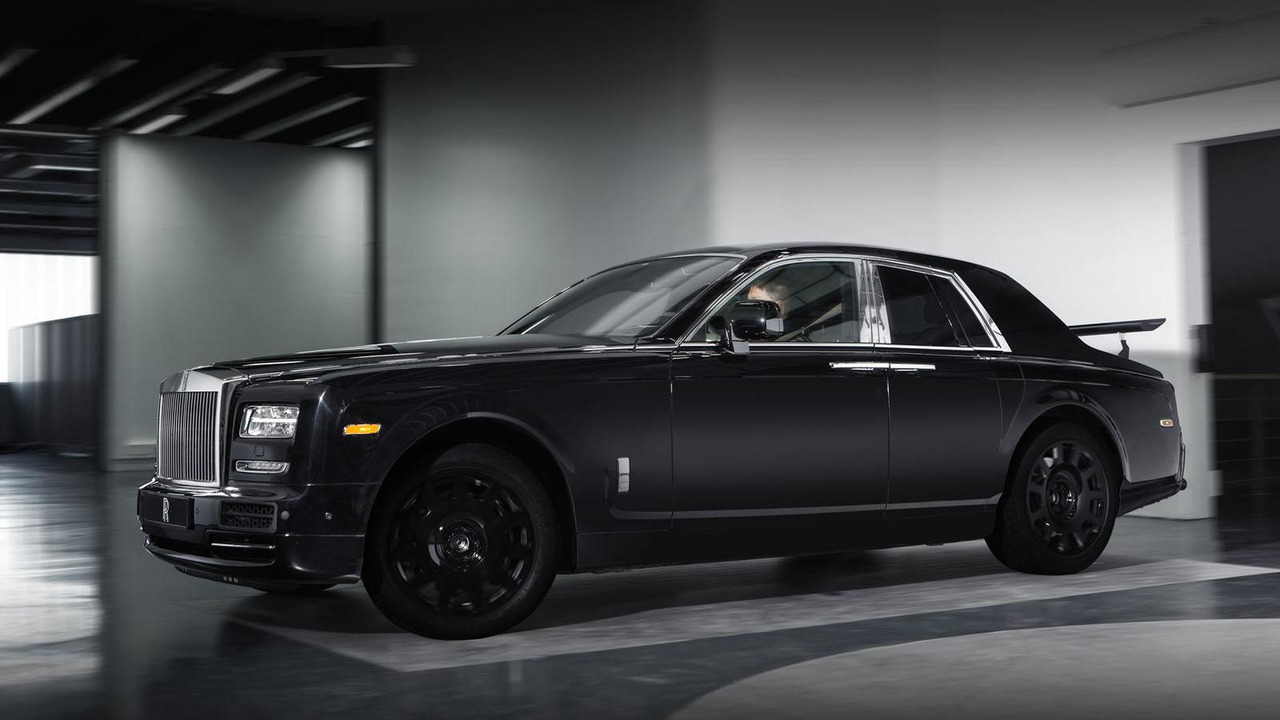 Rolls-Royce has decided to provide a few more details about their first ever SUV programmed for a late 2018 launch.

Rolls-Royce has decided to provide a few more details about their first ever SUV programmed for a late 2018 launch.

In an interview with CarAdvice at the Frankfurt Motor Show, the company's director of design Giles Taylor said the coach doors are likely to be implemented on the upcoming high-riding model as he believes this layout sets Rolls-Royce apart from other automakers and it's an important part of the company's heritage. He said the same thing about the umbrellas stored within the door panels, but the Skoda Superb mid-size hatchback and estate also have those for quite some time.

Set to compete with the Bentley Bentayga, the new ultra high-end SUV will be an "undeniable, natural, authentic Rolls-Royce that just happens to have four-wheel drive and can go off-road if necessary", according to Taylor.

Product communications manager James Warren said the model - codenamed Cullinan - is in an early development stage and the final product will not chase volume as Rolls-Royce aims to remain a very exclusive brand targeting "profitability, scarcity and rarity, at 4000 cars a year." Warren went on to specify the SUV is going to be "beautiful and luxurious and lovely" and from previous reports we found out it will be almost as long as the Phantom and will utilize an aluminum spaceframe unrelated to BMW, but some of the hardware will be sourced from the forthcoming X7.