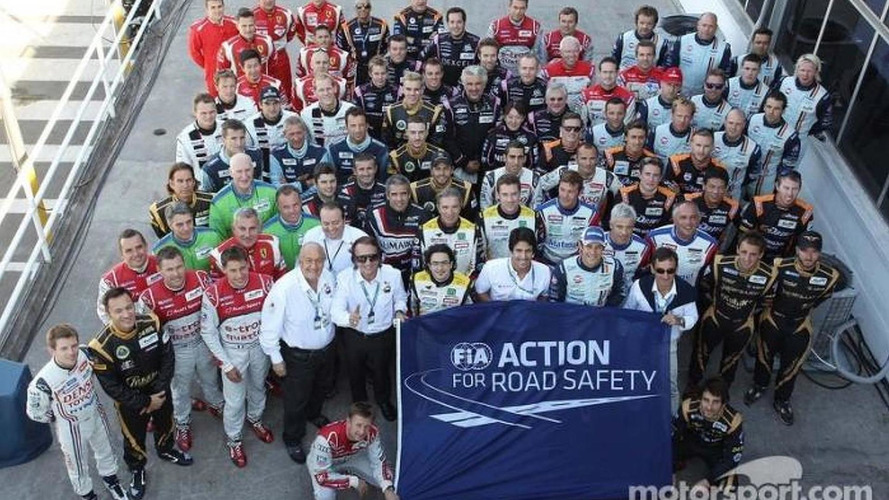 FIA President Jean Todt has called on the automotive sector to do more to reduce the “simply horrifying” number of global road deaths, on the eve of a key vote on the subject at the United Nations.

FIA President Jean Todt has called on the automotive sector to do more to reduce the “simply horrifying” number of global road deaths, on the eve of a key vote on the subject at the United Nations.

Todt, who is also the UN Secretary General Ban Ki-moon’s Special Envoy for Road Safety, published an editorial for the Huffington Post today outlining his vision for the establishment of a financing mechanism based on the model of UNITAID and the contribution from plane tickets.

This could take the form of marginal contribution on sales related to the automotive sector and would rapidly generate extensive funding, which could then be poured into a global UN Fund for Road Safety to help developing countries face the challenges of road safety.

“Even more alarmingly, over 186,000 children die globally each year from road crashes – that's more than 500 children every day, one every three minutes.

“And yet, in the vast majority of cases, these tragic deaths, which in our desire for access to mobility we somehow translate into ‘acceptable losses’, will on any given day barely merit a brief news snippet.

“This is a situation that, along with many others around the world, I am determined to address.”

Setting clear goals to save lives

His call to action comes on the eve of the vote of the Sustainable Development Goals (SDGs) at the UN General Assembly on September 25. His plan is for increased public awareness, political support and innovative financing to fight the largest pandemic that can be cured.

“During that time the one thing brought home to me on countless occasions is that to effectively press for change on a worldwide scale requires us to speak from a global platform.”

Todt ended his editorial by writing: “Change can be brought out if we speak loudly enough and with one voice, pressuring those who would continue to relegate this global scourge to the realm of acceptable and affordable losses to look beyond the news in brief and to recognise the pandemic on their doorstep.”