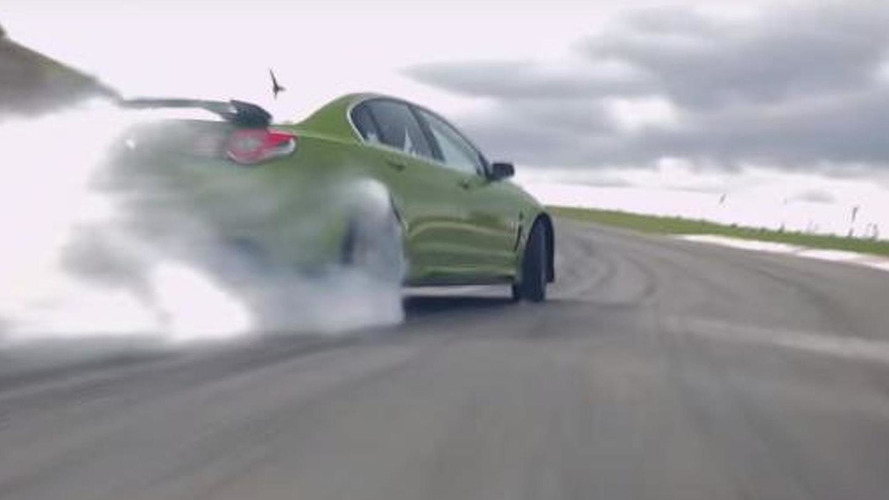 The company is keeping details under wraps but the models will be unveiled later today and should feature a host of styling and performance tweaks.  Nothing is official but the models are expected to have modified bumpers, a revised grille and a retuned suspension.

Performance specifications are still unconfirmed but rumors have suggested HSV could introduce a high-performance flagship to celebrate the end of Holden production in Australia.  The model is rumored to adopt the GTS-R moniker and feature a supercharged 6.2-liter V8 engine that could produce up to  638 bhp (475 kW) and 604 lb-ft (818 Nm) of torque.