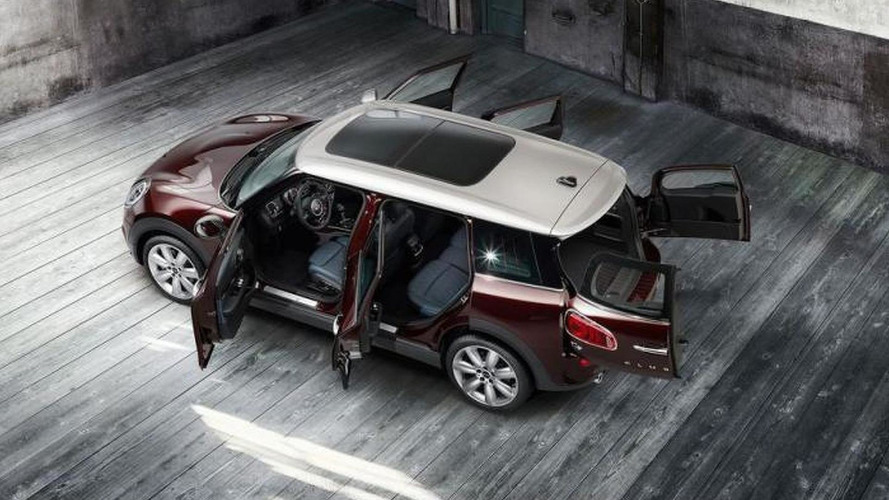 The second generation Clubman might not remain the largest MINI as bigger models are on the agenda.

The second generation Clubman might not remain the largest MINI as bigger models are on the agenda.

Speaking to Autocar, the company's senior vice president Sebastian Mackensen rhetorically asked:  "I'm not sure who set the traditional size limits for what a MINI should be?" He also said that despite the "MINI" name, the models don't necessarily have to be small and the company does not want to impose any size limitations. That being said, he mentioned a larger model will not be out in the near future.

Mackensen declared that although he respects the brand's history and heritage, "the world moves on" and MINI has to adapt to customer demand which is why bigger models could see the light of production day. However, the senior VP said existing clients and prospect buyers will be consulted regarding this matter.

In the meantime, the next Countryman is billed as being an "authentic SUV" while the stunning Superleggera concept is close to getting the green-light for production.