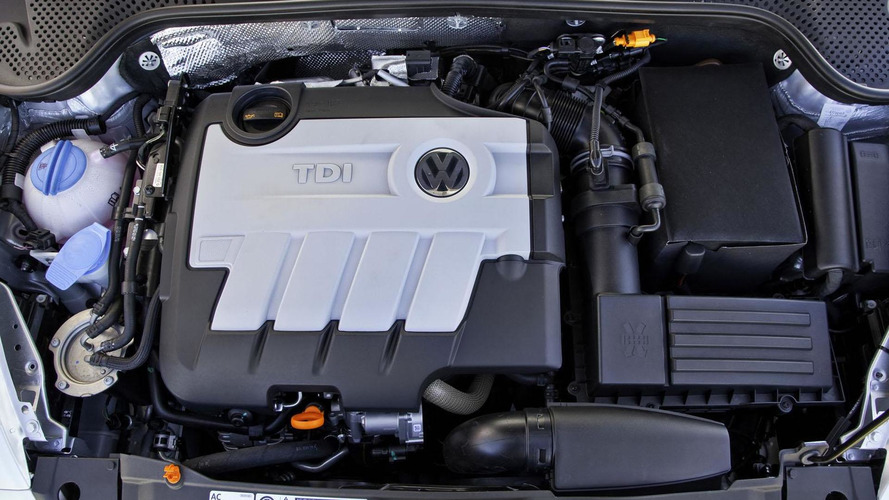 Hot on the heels of last weekend's huge scandal, Volkswagen has admitted they have been using software tricks to cheat during the EPA emissions tests.

Hot on the heels of last weekend's huge scandal, Volkswagen has admitted they have been using software tricks to cheat during the EPA emissions tests.

According to the Environmental Protection Agency, representatives of Volkswagen have recognized they implemented software code developed specifically to manipulate EPA tests regarding emissions, thus breaching the Clean Air Act.

According to Cynthia Giles, assistant administrator for the EPA's Office of Enforcement and Compliance Assurance, "these violations are very serious, not only because illegal defeat devices result in excess emissions many times the allowable standard, but also because VW was concealing the facts from EPA, the State of California and consumers." She went on to express her disappointment by saying "we expected better from VW."

Ironically, the 482,000 cars in question are all equipped with a 2.0-liter engine billed by Volkswagen as being a "Clean Diesel", but EPA says the nitrous oxide emissions in the real world are 10 to 40 times greater than the maximum limit permitted by the law, even though the cars passed the tests with flying colors.

VW is now facing a maximum $37,500 fine for each car which translates to a total of $18 billion, but the investigation is still in progress so the amount has not been established. As a preemptive move, Volkswagen of America has decided to halt sales of all their 2015MY cars equipped with the problematic four-cylinder, 2.0-liter turbodiesel engine.

Amid this massive scandal, Volkswagen CEO Martin Winterkorn issued a public statement: "I personally am deeply sorry that we have broken the trust of our customers and the public." He also said VW has ordered an external investigation and promises the company will do "everything necessary in order to reverse the damage this has caused."

Aside from getting a record fine, Volkswagen also faces a restriction for the 2016MY as EPA will likely block the 2.0 TDI engine by not giving the necessary certification, thus affecting several models including the upcoming Passat facelift.