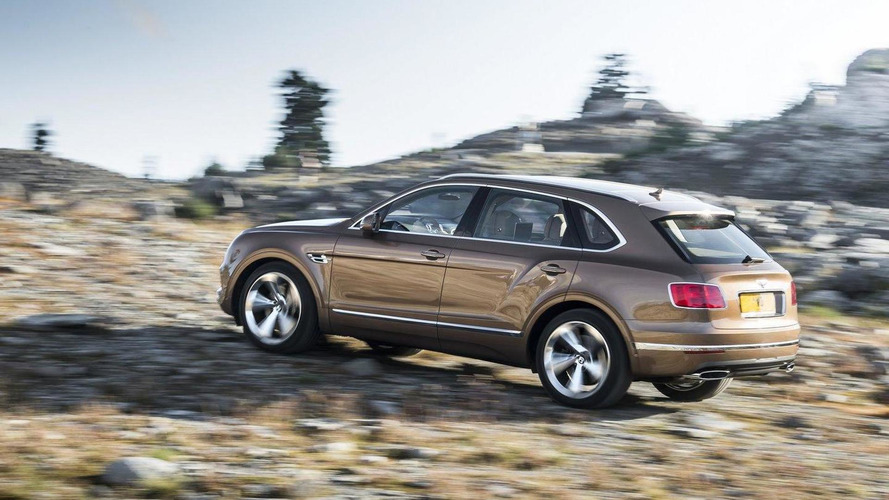 The Bentley Bentayga made its official debut earlier this week at the 2015 IAA and a new report is indicating a quicker version of the SUV will likely be introduced in the coming years.

Speaking to Autocar at the Frankfurt Motor Show, Bentley engineering boss Rolf Frech dropped a major hint a hotter Bentayga is in the works. When asked about that, he said: “Never say never.”

The VW Group's petrol engine chief Fritz Eichler added the Bentayga's twin-turbocharged W12 engine is “only at the beginning of its potential” and “there is a lot more to come - a lot more.”