Lexus LFA successor reportedly in the works with 800 bhp 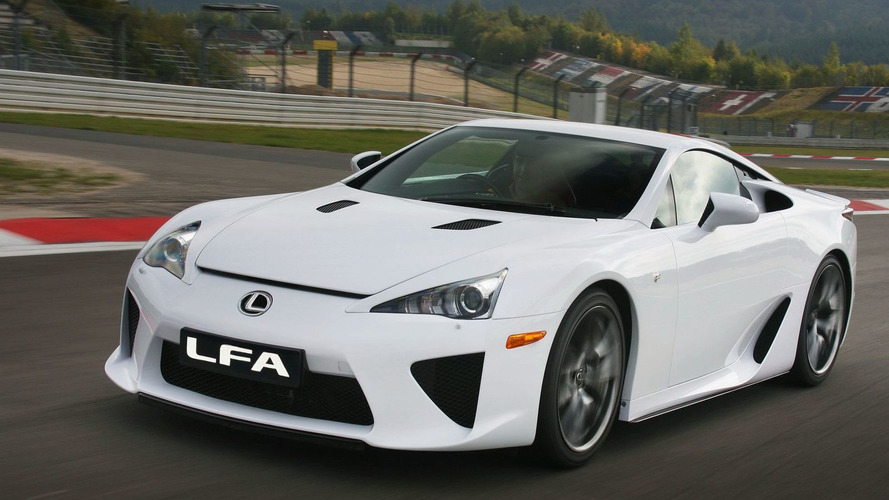 According to a recent report, BMW and Toyota are jointly developing a new supercar.

According to a recent report, BMW and Toyota are jointly developing a new supercar.

Motoring is reporting a prototype has already been created and it features mid-engine layout as well as an all-wheel drive system. The prototype is also rumored to have an aluminum space frame and a carbon fiber tub.

The cars would share the same architecture but the BMW is rumored to be a plug-in hybrid that features a bespoke twin-turbo six-cylinder engine developed by BMW M GmbH.  The Lexus, on the other hand, would reportedly feature front electric motors and a detuned version of the 3.7-liter V8 engine from the TS040 race car.  This setup would reportedly enable the LFA successor to produce a combined maximum output of roughly 800 bhp (596 kW).

We're taking everything with a massive grain of salt but, if the rumors are correct, the cars could be unveiled in time for the 2020 Tokyo Olympic Games.

Gallery: Lexus LFA successor reportedly in the works with 800 bhp