Peugeot announces plan to phase out the diesel-electric hybrid setup 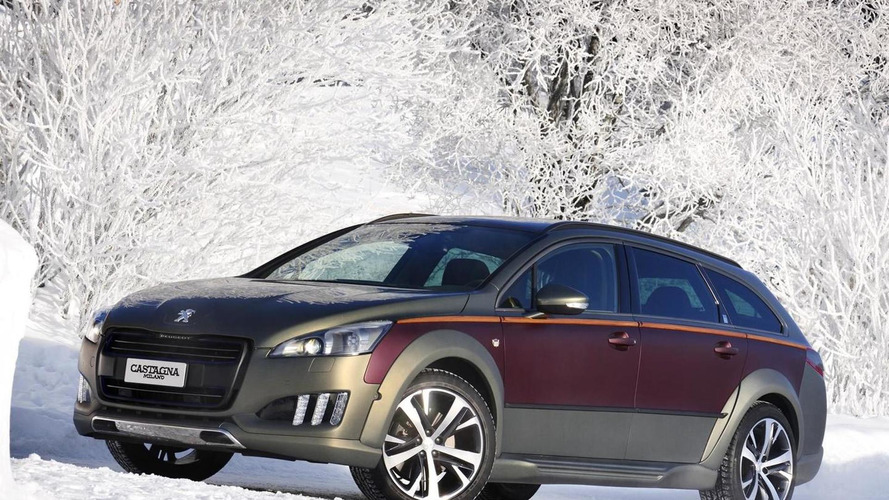 Peugeot's diesel-electric hybrid hardware is on its way to an early retirement, says company boss.

Peugeot's diesel-electric hybrid hardware is on its way to an early retirement.

It was just over five years ago when Peugeot introduced the world's first diesel-electric hybrid powertrain in the 3008 and then later on the technology was carried over in the 508 mid-size model. Now, Peugeot CEO Maxime Picat says the HYbrid4 setup will be phased out because they want to sell engines which have global appeal and this variant is not successful enough to continue in production. In other words, the HYbrid4 is not efficient as far as economy of scale is concerned and Peugeot will focus on motors they can sell all over the world.

Picat did not specify exactly when the hardware will be axed, but it's a certainty it will not be offered on the next generation 508, so best case scenario it will live on until 2017 or so when the current model will be replaced.

As a side note, it's been quite some time since we last heard anything about PSA's Hybrid Air technology which debuted early 2013 and at the beginning of this year we found out they are facing increasing costs with development and are looking for partners willing to share costs. Putting this tech into a B segment production car is estimated to cost a whopping €500 million and the original plan was to launch the model next year, but it's highly unlikely that will happen.