Aston Martin DB10 hints at the next Vantage 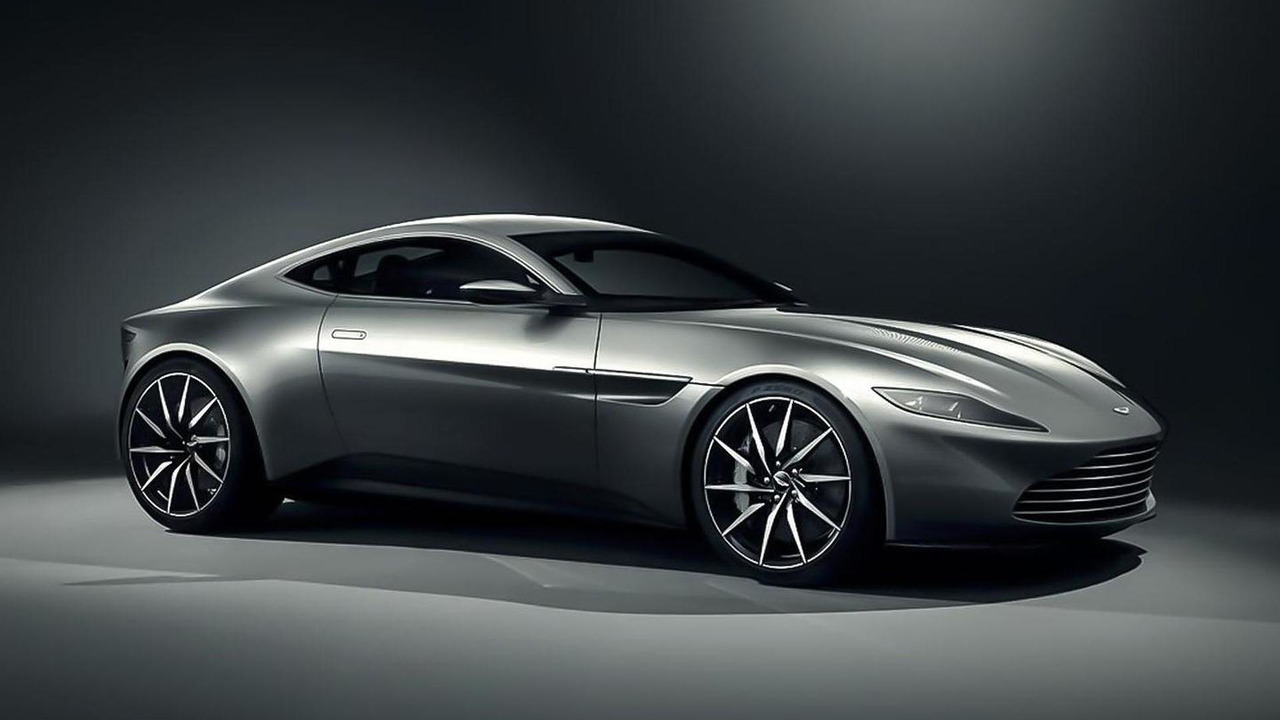 Speaking to Car & Driver at the sidelines of the Goodwood Revival, Palmer said the DB10 from SPECTRE hints at the styling of the next Vantage and not the DB11.  As he explained, “You’ll see the DNA for sure. It’s not the same, the DB10 was done exclusively for Bond, but you will see that ‘predator’ type look going forwards."

Palmer also revealed the DBX crossover will likely ride on a Daimler-sourced platform and they're still trying to figure out where to produce it.  The executive wants to build it in the United Kingdom but said incentives and logistics costs will likely be the deciding factor.

Palmer went on to say he thinks they can sell between 4,000 and 5,000 DBXs annually but they're closely watching to see how successful the Bentley Bentayga is.

Gallery: Aston Martin DB10 hints at the next Vantage