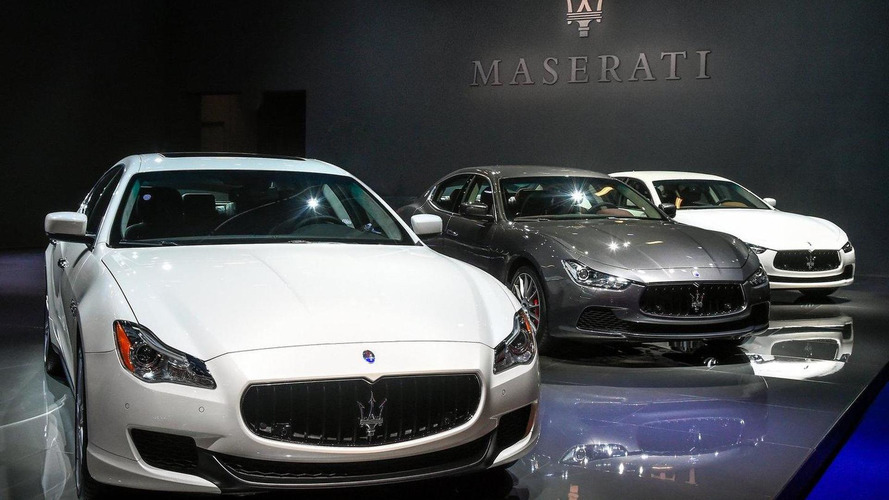 Maserati has taken the wraps off the 2016 Ghibli and Quattroporte. They feature updated engines and several new options.

Maserati has taken the wraps off the 2016 Ghibli and Quattroporte.

Currently on display at the Frankfurt Motor Show, the updated sedans feature new Euro6 petrol engines with start / stop technology.  Their performance specifications remain unchanged but the new engines are up to 12% more fuel-efficient than their predecessors.

Diesel variants aren't left out either as they have been equipped with AdBlue technology.  Despite this, the company says performance, emissions and fuel-economy numbers remain unchanged.

Besides the updated engines, the 2016 Ghibli and Quattroporte gain a variety of new options including Blind Spot Alert, Rear Cross Path (which alerts drivers to oncoming vehicles when reversing out of a parking spot) and a power-operated trunk which can be opened or closed by simply moving your foot underneath the rear bumper.  Other updates include Siri compatibility, a new 10-speaker Harman Kardon audio system (optional on the Ghibli and standard on the Quattroporte) and an improved Bowers & Wilkins premium audio system.