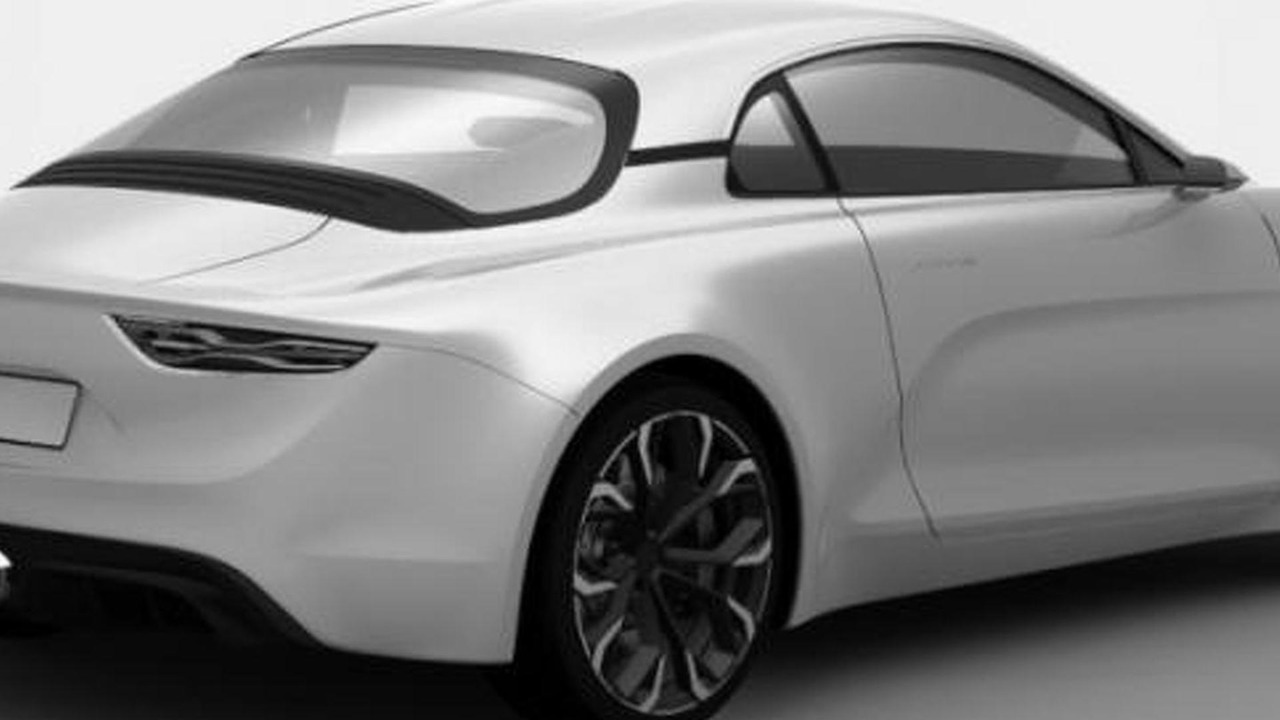 Speaking to CarAdvice, the top brass at Alpine said there won't be a second model unless the coupe will be successful following its release on the market early 2017. This statement comes after several reports indicated the company's plans to introduce a crossover in about a year after the coupe, but that won't happen anytime soon as if the coupe will be a success, developing the crossover will take at least a couple of years, so it's safe to say there won't be an Alpine crossover before the end of the decade.

Getting back to the coupe, Ollivier said its launch date has been postponed because Alpine wants to make sure it will be a "perfect" car. Another reason why the model has been pushed back is due to the failed arrangement with Caterham. The sports car will be built in Dieppe where Renault also makes the Clio RS and is expected to enter the assembly line by the end of 2016 which means it will likely be shown in production form earlier that year in September at the Paris Motor Show.

Word on the street says the modern Alpine will use the 4-cylinder 1.6-liter turbo from the Clio RS but with displacement increased to 1.8 liters and available in three power stages: 250 PS (185 kW), 275 PS (205 kW) and 300 PS (220 kW). It will work with a dual-clutch automatic gearbox and hopefully it will also get a manual transmission to make purists happy.

Lastly, the resurrected Alpine coupe is being engineered in both LHD and RHD guises so it will be sold in Australia, Japan and UK as well. Production of right-hand drive models will start together with the LHD units, so the aforementioned markets will get the cars relatively fast.