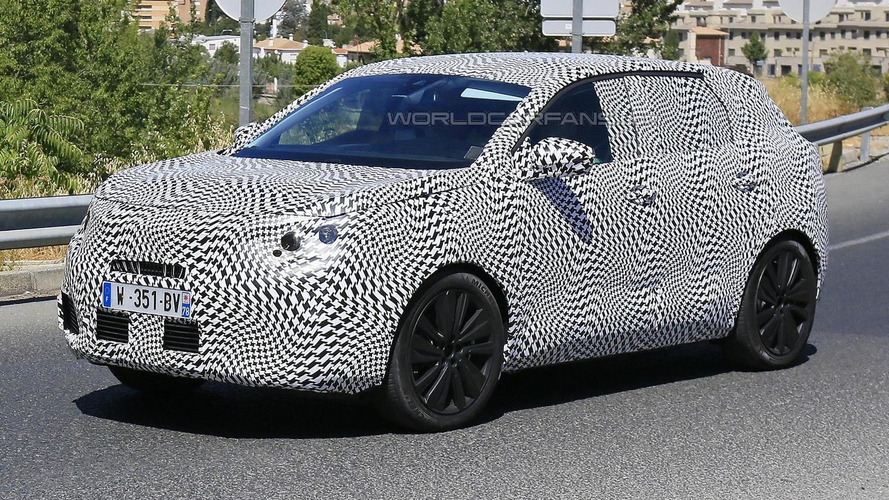 Here is the first spy video with Peugeot's second generation 3008 which seems to take the crossover route.

Here is the first spy video with Peugeot's second generation 3008 which seems to take the crossover route.

It doesn’t look like a people-carrier on stilts anymore as Peugeot has decided to give the new 3008 a crossover body style to make it more appealing in China which is the model's main market judging by sales figures. The body style changes means it will play in a very competitive segment, so PSA better have some aces up its sleeve to make the 3008 appealing to those who right now would rather have a Volkswagen Tiguan, Renault Kadjar / Nissan Qashqai, Kia Sportage / Hyundai Tucson and the other big boys in this segment.

Front-wheel drive will obviously be standard on lesser models, but the more expensive ones with beefier engines will be optionally offered with an all-wheel drive arrangement. Expect an array of three- and four-cylinder turbocharged gasoline and diesel units, but there's also going to be a new plug-in hybrid for those who value fuel economy.

The second-gen Peugeot 3008 will be out revealed sometime next year, possibly in March at the Geneva Motor Show or in September at home in Paris, France. It will likely go on sale before the end of 2016 as a 2017MY.