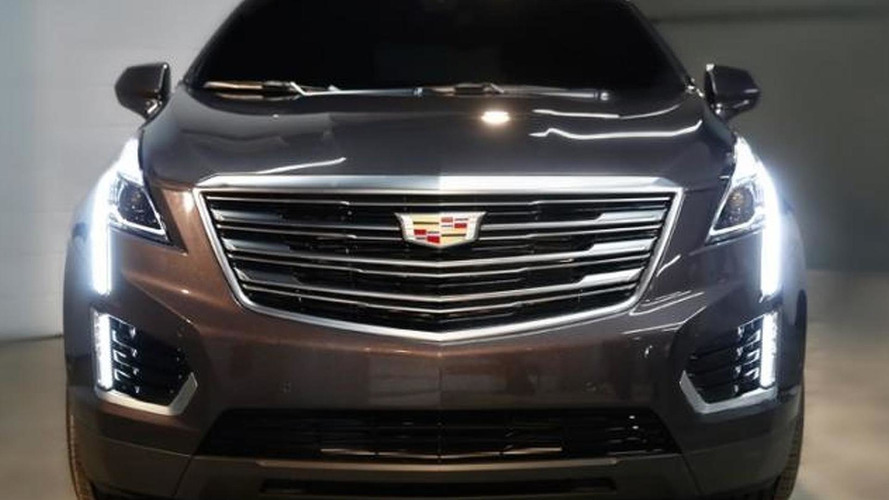 This is more of a preview of the SRX replacement as the XT5 was showcased at a fashion event last night in New York, prior to a proper reveal programmed for November at the Dubai Motor Show. We only get to see some bits of the exterior design, but let’s not forget earlier this year a pre-production unit was caught on camera without any sort of disguise during a photo shoot.

It certainly looks a lot more upscale than the aging SRX and uses the latest design language seen on models such as the Escalade and CT6. Details concerning its underpinnings are scarce at the moment, but word on the street suggests it will ride on the new C1XX architecture and will come with a standard front-wheel drive layout, but an optional AWD will be offered.

Following its full introduction at the Dubai Motor Show, the Cadillac XT5 should go on sale early next year. 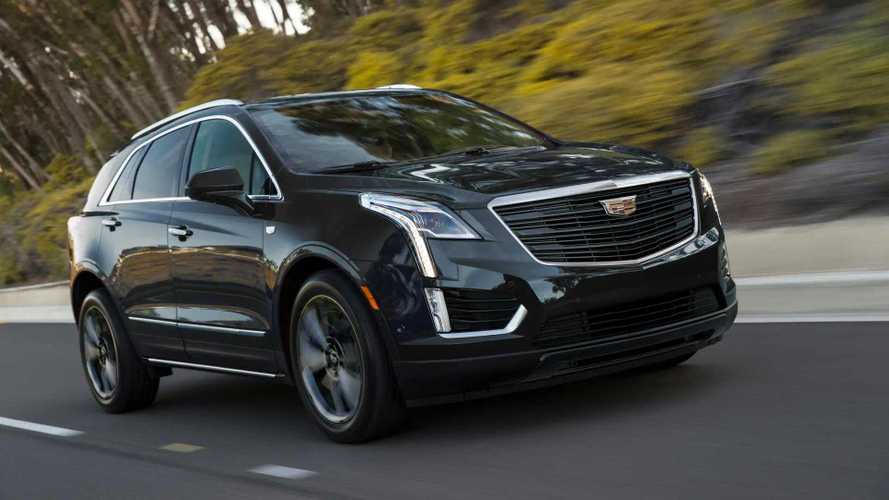